Jetstar will boost its summer operations to Fiji, adding eight supplementary return services from Sydney to Fiji between 14 December 2014 and 11 January 2015.

“Our four times weekly return service to Fiji has proven popular with Aussie travellers since we launched the route back in 2010,” Hall said.

Lake House in Daylesford, Victoria has announced the appointment of Tourism Portfolio as its exclusive Australian sales and marketing representative.

Lake House is a gourmet spa retreat and cooking school that offers guests a choice of 33 guestrooms and suites. With 2.4 hectares of gardens extending down to the tranquil waters of Lake Daylesford and Wombat State Forest, Tourism Portfolio director Donna Kessler says Lake House boasts a selection of world-class conference facilities, making it the perfect destination for meetings and special events.

Scenic Tours have announced that they will be sponsoring Channel Nine’s Today Show for an outside broadcast live from the USA all of next week, beginning September 8.

Karl, Lisa, Sylvia and Ben will be broadcasting from New York all week whilst Richard and Richard will be reporting all entertainment and celebrity news from America’s West Coast as they travel from LA to Las Vegas.

Uniworld Boutique River Cruises announced its newest addition to their collection of boutique river cruises and tours, India’s Golden Triangle & the Sacred Ganges from New Delhi to Kolkata—set to debut in January 2016.

The 12-night itinerary includes seven nights on-board the new all-suite Ganges Voyager II, river cruise ship sailing the Ganges River, whilst the five nights on land will be spent at the most luxurios hotels.

Uniworld, president, Guy Young said that India is one of the world’s most complex, colourful and exotic destinations.

YHA celebrates 75-years since the youth hostel movement was established in Australia, having now grown into the nation's largest budget accommodation network.

Established in Australia on the eve of the outbreak of World War II, an audacious group of optimists forged ahead with founding a youth hostel movement. September 4 1939, marked the first YHA opening at Warrandyte, on the outskirts of Melbourne.

YHA Ltd has also appointed a new President, James Tomkins-an Olympic rower (and one of the original 'Oarsome Foursome'.)

The incredible Virgin Galactic space flight prize was announced to audiences around the world through a film featuring a group of the world's greatest-living adventurers and personalities, including Sir Richard Branson, Bear Grylls and Sir Ranulph Fiennes.

The winners will be among the first pioneering travellers to view the earth from space and experience out-of-seat zero gravity. To enter the competition, aspiring astronauts from across the globe are being asked to produce a 30-second video, or a still image, that demonstrates their spirit of adventure, choose three friends to join them on their space adventure and submit it via Land Rover's website.

The Changi Transit Programme, a joint promotion between Singapore Airlines and Changi Airport Group, has been extended to March 31 2015. The programme offers transiting Singapore Airlines and SilkAir customers holding tickets issued in Australia or New Zealand, S$40 worth of Changi Dollar Vouchers (CDVs) per ticket.

The vouchers can be used at over 450 retail, food and service outlets throughout the transit and public areas of Changi Airport offering customers a greater experience. South West Pacific, public relations manager, Bryony Duncan-Smith has described the vouchers as a popular feature, which offers customers the chance to indulge in all the airport has to offer.

The federal government has today confirmed a new Trans-Tasman Visa Arrangement that means visitors wanting to visit Australia and New Zealand between January 26 and April 5 2015 will only have to apply and pay for an Australian visa. TTF, acting chief executive, Trent Zimmerman has described the arrangement as a simpler and cheaper process that will “encourage more visitors to travel to both Australia and New Zealand, which will benefit the tourism sectors in both countries.

Working as a Beverage Manager with Star Cruises, Stephens landed a coveted job on the grand ocean liner Queen Elizabeth 2. For the next seven years, he worked in several positions across Queen Elizabeth 2, Queen Mary 2 and Queen Victoria including Chief Sommelier, Paymaster, Crew Purser and HR Manager.

Now with his new role in Australia his responsibilities include offering advice on shipboard policies, providing shore based communications to the fleet and helping to produce the successful Proud magazine. 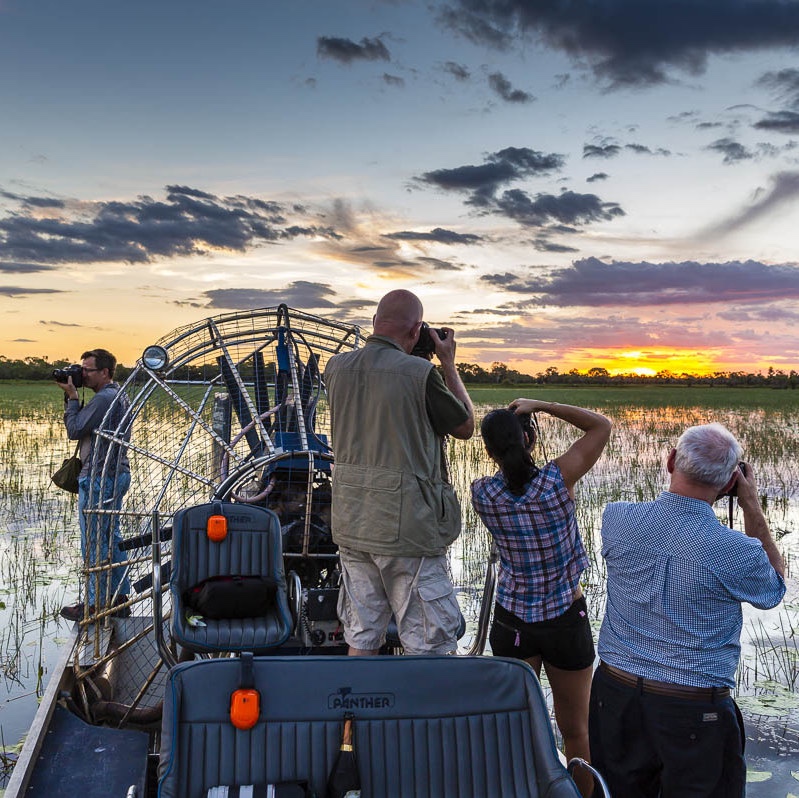 The changing face of Australian luxury 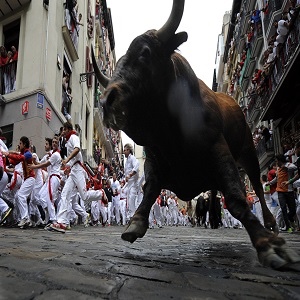 Carnival’s Sture Myrmell is set for a sea change as one of two BIG updates to the cruise giant’s global leadership team.

The cruise giant has released a series of case studies that illustrate just how much the pause in sailing has smacked around small businesses.