Indian icons the Taj Mahal, Jaipur, the Kerala backwaters and Varanasi all make an appearance in the program, with itineraries ranging from 14 to 20 days in length.

Korea Tourism Organisation’s Sydney office has appointed Sang-weon Je as its new director for Australia and New Zealand, who took up the role on January 15.

Also known as Steve, Je has worked for KTO for the last 20 years in various roles.

Abu Dhabi-based airline Etihad has confirmed that it will operate double daily services to Dublin, with new services to increase total flight frequency by 40%.

From July 15, the airline will increase its ten times weekly service to double daily.

Tauck has launched its new USA and Canada brochure for 2014 featuring its most popular tours in the region along with a variety of new tours.

New additions include the Legends of the American West and Yellowstone & Grand Teton National Parks.

T-QUAL Accreditation’s new Q-Factor campaign aims to provide domestic travellers with a “behind-the-scenes” insight into the quality offered by tourism operators that carry the T-QUAL Tick.

The campaign, which launched this week, will showcase some of the tourism personalities involved in the scheme.

Scenic Tours has reported a Facebook milestone as its number of followers hit 10,000.

“It’s great to have an online community on Facebook for our guests and friends to be a part of,” general manager sales and marketing Michelle Black said.

“It’s where our followers share travel tips and advice, memories and photos. We also post our latest news including the progress of building our new ships.” 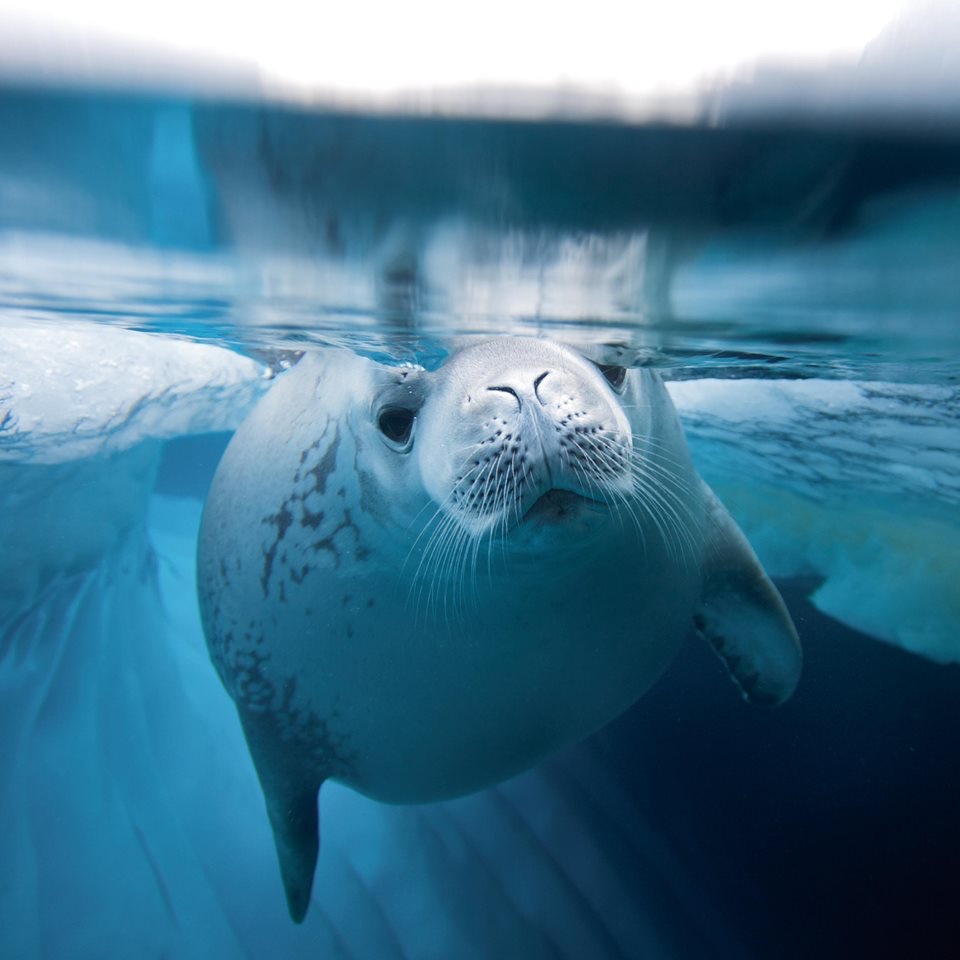 5 ways to work up a sweat in Antarctica 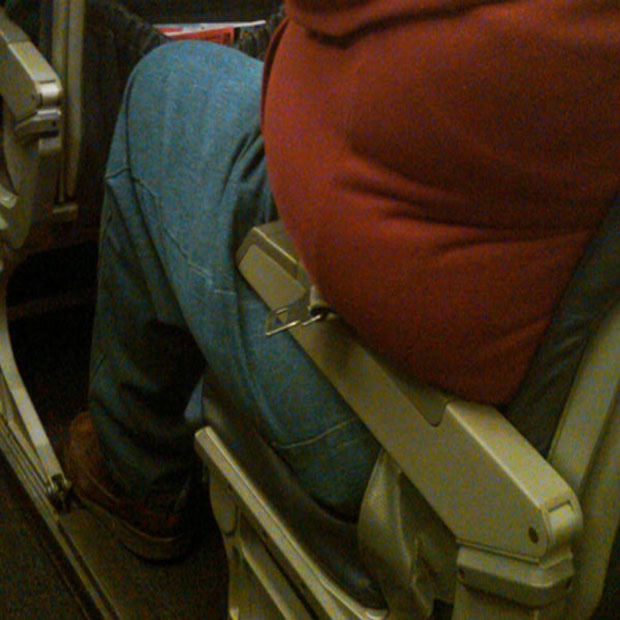 The Friday Trawl: A gutful of Jetstar

This week, we sit down with Gai Quartucci, global sales and marketing director for a family-run collection of boutique luxury […]