NSW entices Indians with offer of a "Jhappi Time"

Destination NSW has launched a new campaign to encourage Indians to visit relatives in the state by offering them some ‘Jhappi time’ in the company of their loved ones.

Unveiled this morning by NSW Premier Barry O’Farrell and George Souris, minister for tourism, major events and arts , the campaign features four videos which focus on families missing their loved ones and flying to Sydney for some ‘Jhappi time”.

The videos were directed by Australian-Indian Bollywood director Anupam Sharma and will be promoted through outdoor media such as billboards, key travel publications as well as digital online and social media.

“The challenge was to communicate the warmth, the vibrancy, the affection, the attractiveness of Jhappi time on screen and to do it in a culturally authentic manner, and a culturally sensitive manner,” Sharma said in a pre-recorded video at the launch this morning.

The first story line features a graduating daughter, and the ecstatic smile on the mother’s face when her husband presents her with two tickets to Sydney for some ‘Jhappi time’.

The second story line is of the best friend wanting to visit her friend in Sydney, and after being given the tickets by her boyfriend, jumps immediately into Sydney to spend some ‘jhappi time’ with her friend.

The third story line focuses on a baby shower as the mother in transported to Sydney to be with her daughter while she’s expecting.

Set with stunning backdrops of places around Sydney and the Blue Mountains, the videos are both in English and Hindi, with subtitles when Hindi is spoken.

“I’m delighted to launch ‘Jhappi Time’ which in Hindi means ‘hug time’, a special time for family and friends to get together with loved ones,” O’Farrell said this morning at the launch.

“I’m pleased today that the NSW Government has taken the tourism lead and is encouraging people from India to visit family and friends within NSW via a new, great marketing campaign.”

Check out a compilation of the videos below – what do you think? 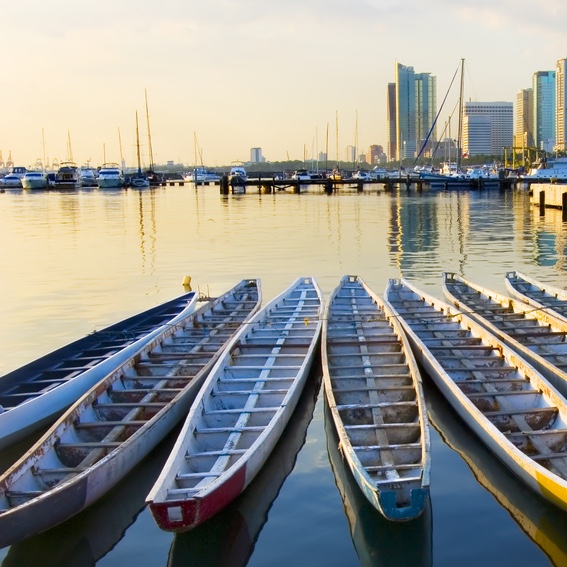 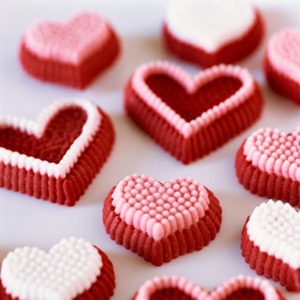