The challenge for the industry is…. Maintaining a high level of professionalism, credibility and consumer financial security post TCF.

The things I like about my job are… As an owner I do have an iota of control over my life, something I may not have if working for another. I also have greater job security, something many are worried about now.

And the frustrations… It is me whose head rolls first and last, or both times.

If I didn’t work in travel I would be a… Probably unemployed on the coast up north.

Qantas or Virgin? Good question…and the answer is?

My proudest moment was…. I’ve won a few major industry awards which was pretty good, but the ‘proudest’ ones have been witnessing achievements made by my son and my wife.

The naughtiest thing I ever did was….. Which year and month are we talking about and have you been looking at my police record?

I try to relax by… Well, relaxing is a high priority when I relax.

The last time I feared for my life…. Motorbike crashes are fearful, and damaging, but the most bizarre occurred in Tibet when I was asleep and a wild Tibetan mastiff decided to give me a good smell over. Fortunately, I apparently failed the smell test and it decided not to eat me.

If I can, I always try to avoid… Errors, misunderstandings and arguments.

I really wish I had… Made a lot of different decisions.

The best advice I’ve ever received was… From my father when he said ‘a job’s not worth half doing’.

I don’t understand why… I’m not understood

My greatest weakness is…. I’m not assertive enough, a side effect of foot in mouth syndrome.

And my greatest strength…. Honesty. Also, I’m an expert at nothing backed by a lot of general knowledge.

If I was prime minister I would… Establish a dictatorship and then get the job done.

If I won $1 million on the lottery I would…. Not believe it until the dough is in the offshore tax haven.

If I could be someone else for one day I would be… Depends on the day. A day of close stalking of a Japanese whaler aboard the Sea Shepherd would be a day to remember. I’d be the one sending of the mortars of marbles.

My favourite holiday was…. Now when was that? Ngapali Beach in Myanmar a few years back was very quiet, relaxing, affordable and comfortable. That was the latest ‘holiday’.

News in Brief: Wednesday May 28 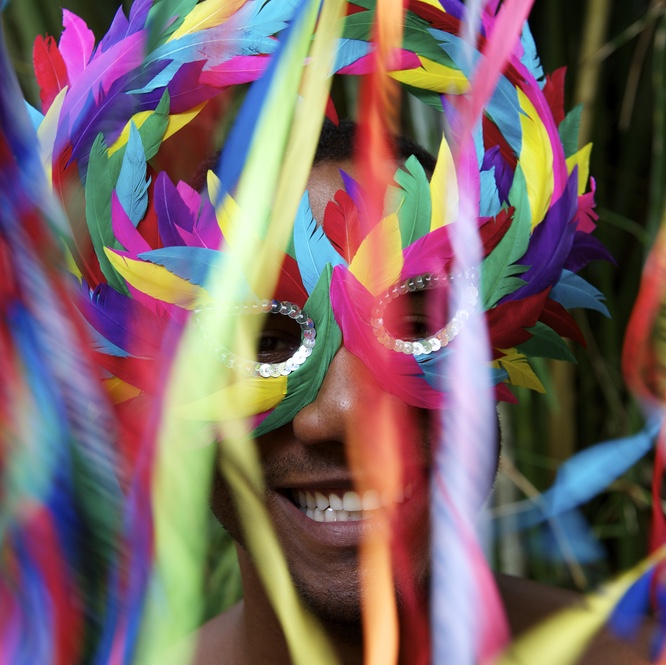 Where to party in Rio de Janeiro

“Travel. Be In it”: UTracks GM warns against “click and tick” travel

Tired of having your travel views obstructed by selfie sticks? You could buy your own and use it as a weapon for swatting away other selfie sticks, or you could read this.

Travel advice from people wiser than you

Okay, by wiser we mean older, and by older we mean over 50s. We also mean more worldy than you (sorry).

This Big Fat Agent Wrap is so full of your famil photos it’s starting to resemble a scrapbook, although a poorly made one because we’re bad at arts and craft.

While Western Australian agents are breathing a sigh of relief, those in other states and territories have no doubt turned green with envy over this new funding.

Jan Hutton is already mulling over embossing or debossing her new business card after snaring the top job at ATDW.

Get ready to have the Mission: Impossible theme song stuck in your head for the rest of the day, because apparently the ships were hired for the latest movie in the franchise.

Pull up to your very own kingdom for the night and sit on the throne with this nostalgia-riddled Airbnb listing from The Fresh Prince himself.

“This downtime has really opened our eyes”: GFOB’s Gai Tyrrell on supporting agents (and much, much more)

Globus family of brands’ regional boss has shared everything that’s going on with the wholesaling giant right now and in the future with yours truly.

GOOD NEWS: it looks like Aussie travellers are getting set for a spring fling in the great outdoors! Click here to find out where and how they’ll be travelling.

Are you looking to purchase your own personal floating city? Well, keep your eyes peeled, because Carnival has accelerated its removal of less-efficient ships.