The Michelin Guide to Great Britain & Ireland is back, with the 2015 issue officially published to reveal which cool food hubs have been awarded new stars and granted the highest gastronomic accolade.

A total of 14 new stars have been bestowed onto a range of pubs, cafes and restaurants across the Scottish Islands, Wales, London and Cornwall.

“The 14 new stars in our 2015 guide highlight the enormous richness and variety of the UK’s restaurant scene,” Michelin guide’s editor Rebecca Burr said, adding that they range from “country pubs to hipster hangouts, from counter-restaurants to classic dining rooms.”

The complete list of new star recipients can be found here, with standouts including Three Chimneys & The House Over-By, The Clove Club in the grand Shoreditch Town Hall, and The Kitchen Table London, with a home-cooked style menu that seats just 19 people in the kitchen to watch chefs prepare the meal.

A range of other restaurants and cuisins included Indian, Spanish, a high-rise restaurant and three new pubs.

“The public’s knowledge and interest in food gets greater every year,” Burr commented. “There is no shortage of talented young chefs coming through.”

In addition to the stars, this year’s selection sees 26 new Bib Gourmands, nine of which can be found in London.

This award recognises establishments offering quality food at affordable prices, with the limit being AUD$51 for three courses.

“The Bib Gourmand awards also reflect the continuing trend for competitively priced, less structured and more flexible dining”, Burr said, listing places such as Ib√©rico World Tapas in Derby and Ox and Finch in Glasgow as top places to schedule a visit to. 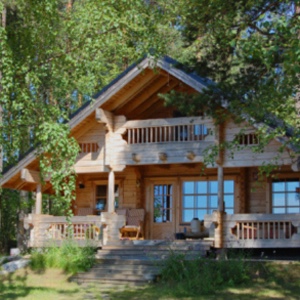 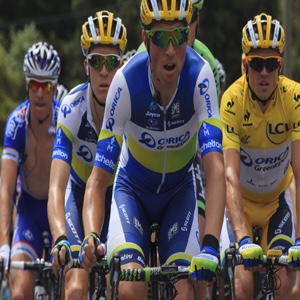