Marriott International may be building up to 50 new hotels across Nigeria, South Africa and Egypt by 2020 to accommodate for a predicted surge in visitors to Africa.

According to the chain’s president for the Middle East and Africa Alex Kyriakidis, the plan is to add an extra 10,000 rooms apiece in Africa’s three biggest economies in response to both economic potential and tourist attractions.

“We see tremendous growth opportunities in Egypt,” Kyriakidis said. “As Nigeria’s economy powers on, the demand for hotel rooms is going to be substantially greater.”

The owner of brands including Ritz-Carlton and Renaissance is boosting its presence in Africa following the purchase of Cape Town-based Protea Hospitality Holdings in April, with nine hotels set to open in the next 14 months in Ethiopia, Rwanda, Ghana, Uganda and South Africa.

Occupancy rates at the chain’s hotel in Cairo, Egypt, and at Red Seas resorts have increased from 30-45% to 60-75% since May, while security concerns in Nigeria triggered by potential bomb attacks do not appear to have slowed Marriott’s investment in the nation.

The company is also boosting its presence in the Middle East, where it’s focusing on the United Arab Emirates and Saudi Arabia, according to Kyriakidis. 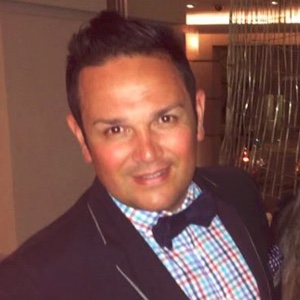 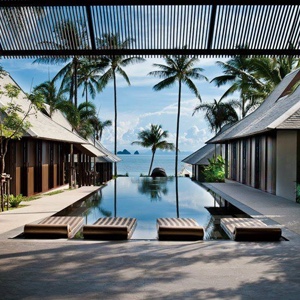