Hotel prices have rocketed in Sydney as the city prepares for the revelry of Mardi Gras weekend, hotel booking site Trivago has revealed.

On the evening of March 1 when the event’s celebrated parade takes place, hotel prices have shot up by 25% with an average price tag of $277 per night.

Prices are highest in the area directly surrounding the parade area, with room rates around the Hyde Park area up 42% to average $310 per night as compared with the $219 average during March. The further from the action, the lower the price, says Trivago. The average price of a hotel room 2-5km from the parade zone is $276 per night, while those staying 5-10km from the action will pay $188.

“Unless the parade can be viewed from the hotel’s balcony or window, it definitely seems more appealing for visitors to get value for money by staying a little further out from the event the night of the Mardi Gras parade, where the savings can be around 40% on average,” a Trivago spokesperson said. 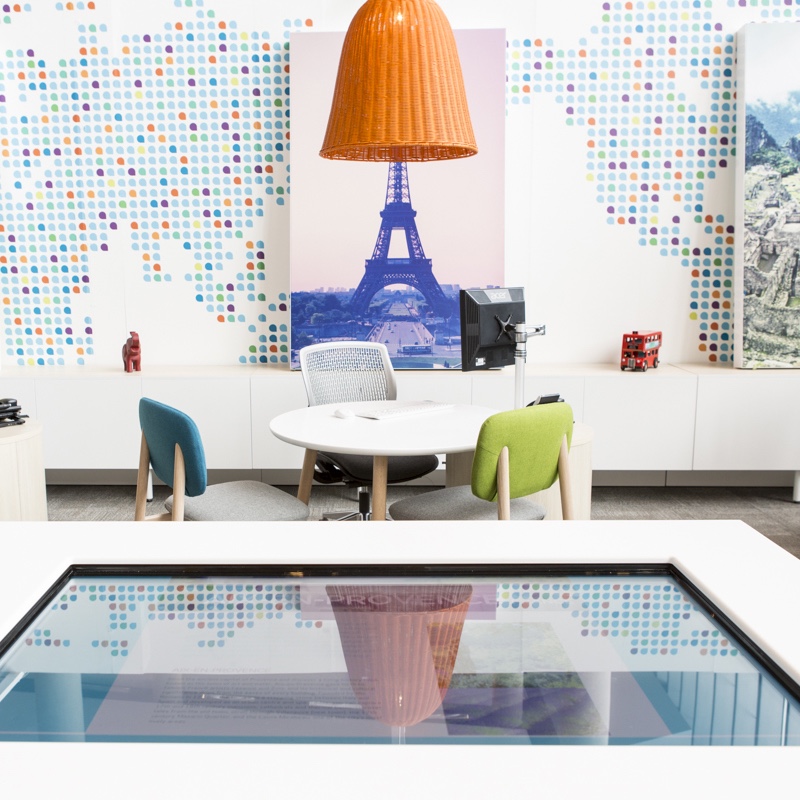 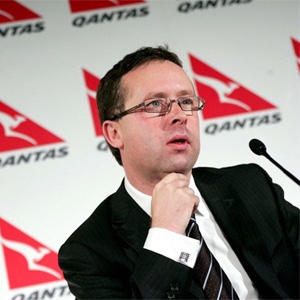