The tragedy struck at the start of Visit Malaysia Year – the fourth time Tourism Malaysia has undertaken the promotion since it was formed in 1971. The year-long event was intended to shine the international spotlight on Malaysia, helping it to reach its ambitious goal of 36 million annual tourist arrivals by 2020.

This year, it hopes to achieve 28 million international visitors, up from 25.7 million last year when it fell just shy of its 26 million target.

Tourism is becoming increasingly important to the economy, rising one spot to become sixth largest contributor in 2013 with a total contribution of RM51.5 billion to Gross National Income (GNI).

Australia continues to hold considerable significance in chasing growth, holding the position of sixth most significant international market in 2013 and the most important outside the ASEAN region. The year saw Australian visitors to the destination climb 3.6% to 526,342 while January 2014 figures showed Australia surged 33% on the same month last year to hit 70,801 visitors.

However, the disappearance of Malaysia Airlines flight MH370 in March and subsequent handling of the situation may have tempered that promising upturn.

Several tourism operators have cited a decline in the number of enquiries for the destination in the incident's aftermath, although it is the Chinese market that appears to be most affected. MAS itself recently reported that its losses have widened as a result of the incident amid speculation it is facing bankruptcy.

Speaking at the opening of the third annual Malaysian travel trade show Aeromeet in Kuala Lumpur, Tourism Malaysia deputy director general promotion Azizan Noordin told delegates that the March disappearance of MH370 under circumstances that are still unclear had been a setback.

“We are in a little bit of a sad situation because of the MH370 incident,” he said. “Our heart and our prayers go out to the families.”

But despite this, Noordin was optimistic about the possibilities for tourism with hopes that promotions under the Visit Malaysia Year 2014 campaign will overcome any other challenges.

At the launch of the campaign in December, deputy prime minister Muhyiddin Mohd Yassin outlined its aim as the creation of "happy memories and wonderful experiences" along with the exchange of cultures and heritage.

“We have concocted the right ingredients for a highly successful Visit Malaysia Year 2014, among others: the enabling of policy framework and commitment of the government, strong public-private sector partnerships and the unwavering support of our rakyat (people)," he said.

The campaign’s “We Are the Host” concept aims to draw Malaysians of all ethnicities and backgrounds to “come together” to offer their support, according to Minister for Tourism and Culture Seri Mohamed Nazri Tan Sri Abdul Aziz.

“Every Malaysian is duty-bound to ensure that their guests are treated with the utmost respect and courtesy while at the same time shown around and about Malaysia’s many wonderful attractions. Thus, Visit Malaysia Year 2014 will pull everyone together in a concerted effort to welcome the world. It is every Malaysian’s duty to play their role as a hospitable host,” he said.

It includes an integrated digital marketing program designed to tap into the global trend for online media consumption. 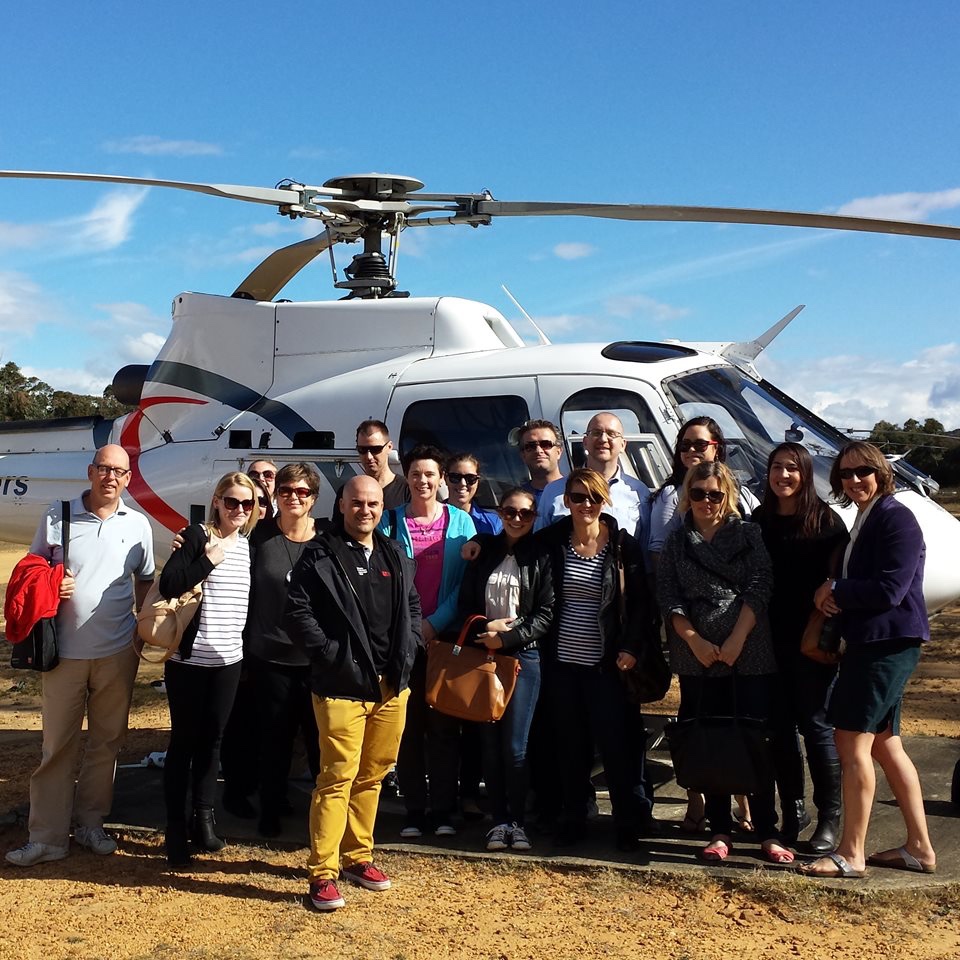 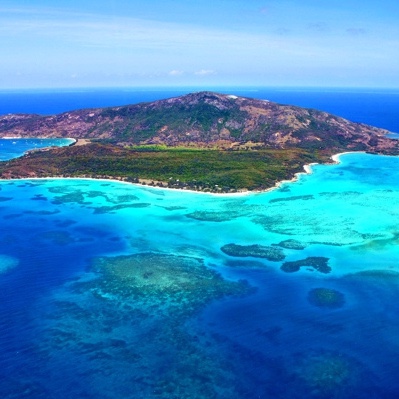 Feel like you’ve been left in the lurch on destination news near and far? Meet your new best friend: the Destination Wrap.

You might think we’re pulling your leg, but this week’s wrap is 100 per cent good news for destinations. Praise be!