This Scottish couple may be a bit stiff in their travel selfies but regardless they've earned thousands of social media followers.

Craig McCartney and his girlfriend Lindsay are known as the Lego Travellers. Everywhere they go, they pose Lego dopplegangers in front of landmarks and take a photo to post on Instagram and Facebook.

It all started in 2013 when McCartney helped his mum clear out his old Lego from the loft at home in Falkirk, Scotland.

"My mum found a box of lego from when we were kids. I remembered how much fun lego was. It was Lindsay's birthday coming up, I found a couple of Lego figures that looked like us. It was the first present I gave her. It was for her 30th birthday and we were in Paris. The next day we took pictures of the Lego with Paris in the background and we joked about creating a Facebook page."

The joke turned into reality.

"Firstly it was just for friends and family. Then someone did a blog post on it in Glasgow arts page. It went from there."

The couple have travelled to Thailand, Laos, Vietnam and Malaysia. They are now in Australia capturing as much of our nation with their Lego minifigures as they can.

"We bought a campervan when we arrived, we travelled north up to the Gold Coast for three months. We did an eight week trip from the Gold Coast to Perth via Melbourne, along the coast. And the Lego figures have come all the way," McCartney said.

They have been to Sydney, Port Augusta, The Margaret River, Phillip Island, Canberra and even the Big Lobster. The Lego figures, which the couple carry in a special box, have a selection of different outfits for each different climate. They have swimwear for the beach, T-shirts for warm days, jumpers and long trousers for cooler ones, a camera, a backpack and a map. They even have a pair of matching red bicyles.

After stopping to save money in Perth the Lego travellers plan to head up the West Coast to Darwin then back to the east coast via Uluru.

"We love Australia. Australia has so much, there are so many different landscapes. There are too many places to have a favourite." So can we expect the Lego travellers to become Australian anytime soon?

"We would love to but unfortunately it is a really hard country to get into." 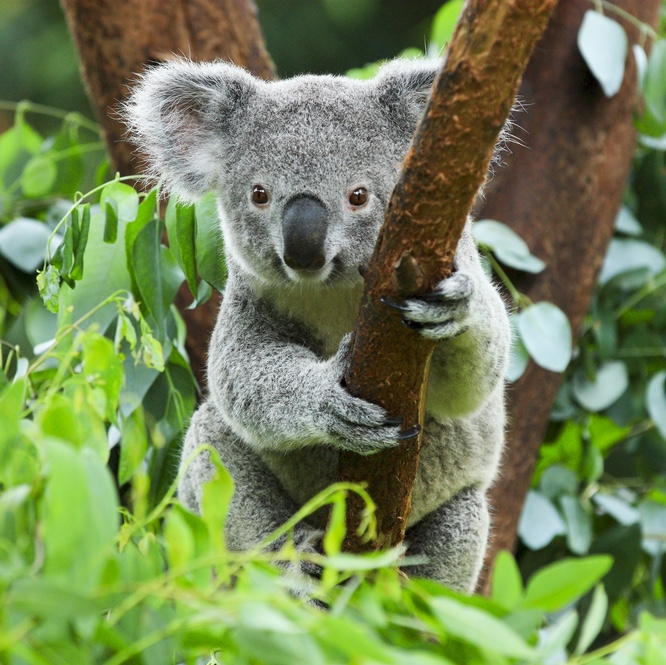 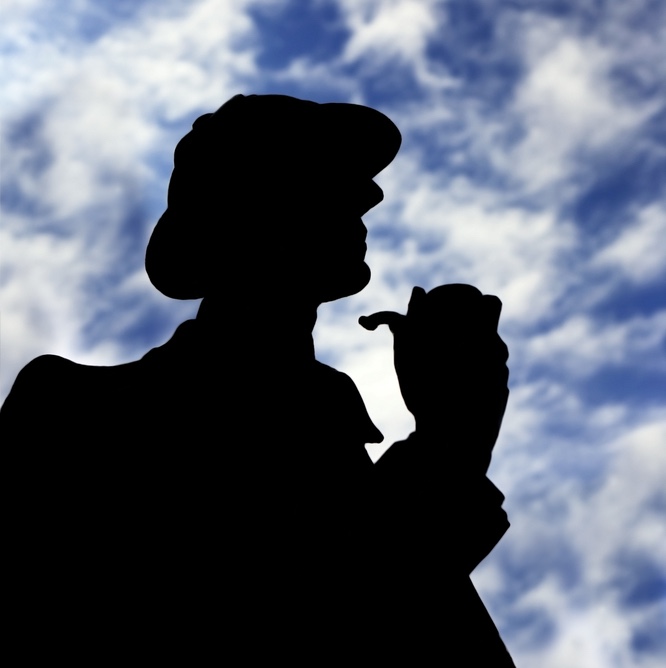