The 69-room property, formerly owned by Banyan Tree, rebranded as the Alamanda in February, following its acquisition by local consortium Vievers and Triton Holdings Ltd.

A refurbishment of the rooms followed, along with the relocation of popular local restaurant Nu Nu, headed up by former Pearl Melbourne head chef Nick Holloway, to the property.

Lancemore chief executive Julian Clark told Travel Today that he is optimistic about the prospects.

“This area is coming out of some really tough times,” he said. “But I think the future is really looking bright up here.”

While improved tourism prospects are a necessity for the property’s success, Clark highlighted two key features which he hopes will give it the edge over local competitors.

“One is its location right on the beach, and the other is the size of the rooms,” he revealed, adding its rooms start from 85 square metres.

Lancemore is also placing significant emphasis on service, style and comfort, with Clark expects will give the property a "new lease of life".

He is optimistic the revamped property will resonate with both the domestic travellers that make up 80% of business, and the remaining 20% from a diverse range of international markets.

Conferencing, while only a small part of Alamanda’s business at present, will be given more attention, with the property targeting incentive groups and growing awareness of its boardroom, conference room and flexbile meeting spaces.

The addition of the Alamanda takes Lancemore’s portfolio to five, with a sixth property in Kangaroo Valley being finalised.

Meanwhile, metropolitan expansion could be next on the cards with the hotel group is “in talks” over potential opportunities in three different cities. 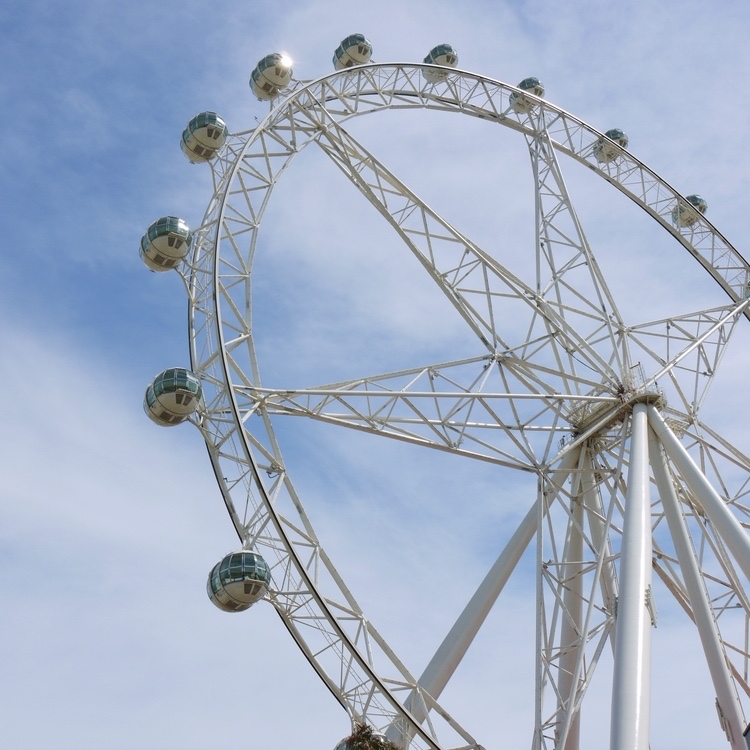 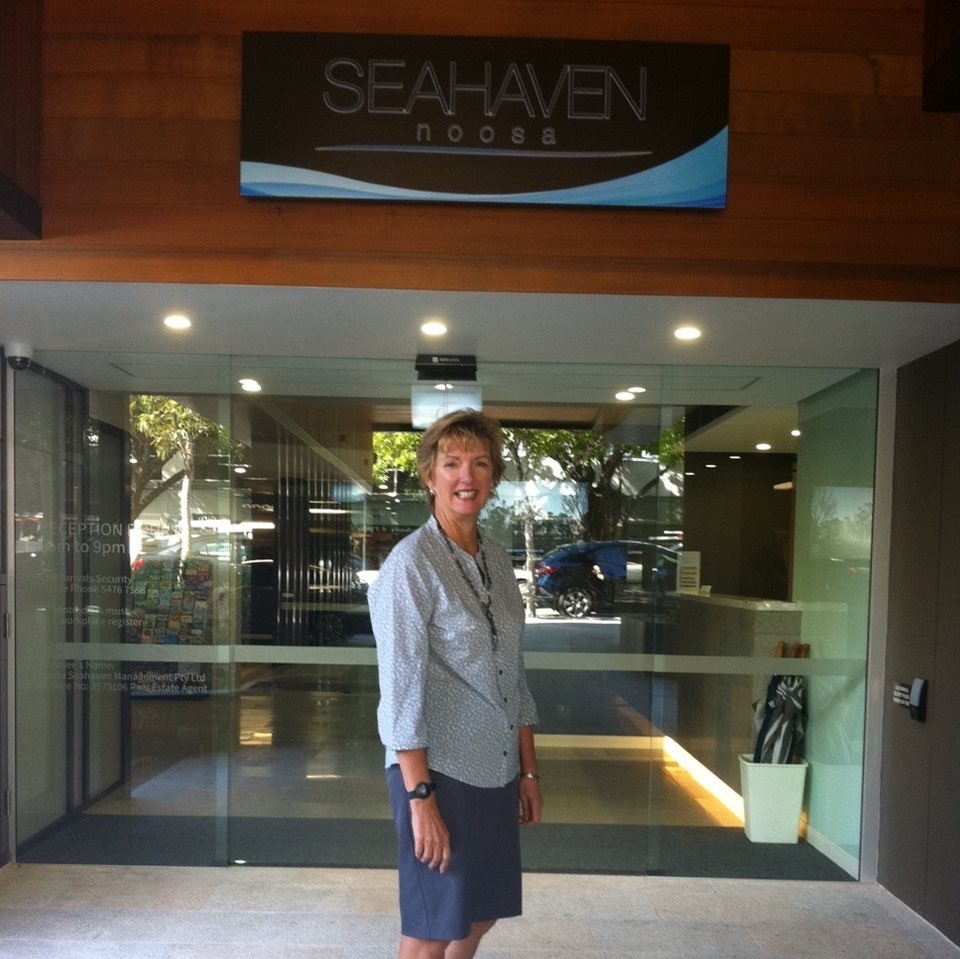