Kakadu National Park will celebrate all things Dundee with a series of "Hoges" themed weekends to mark 30 years since Paul Hogan invited Americans to throw another shrimp on the barbie to promote travel to Australia.

In 1984, Hogan told Americans they needed "a fair-dinkum holiday in the land of wonder, the land down-under" in an ad campaign that saw Australia shoot from number 78 to number seven on the US's "dream vacations" list.

That ad was followed up with Crocodile Dundee in 1986, the second-highest grossing film in the US that year, and one that has gone a long way towards shaping how Americans see Australia.

It has remained a top one or two dream destination for Americans for most of the past two decades, as Tourism Australia announced last week that American arrivals into Australia topped 500,000 annual visits for the first time.

"Hoges and the Crocodile Dundee image has had such a tremendous bearing on Kakadu – it's been 30 years now since the ad first saw the light of day and we had prawns converted to shrimps," said Rex Wild, chairman of Kakadu Tourism.

He said the vagabond, larrikin character of Mick Dundee and the vast landscapes of the Northern Territory are eternally appealing.

"It's the wide open spaces we still have, the beautiful scenery, the wildness of it in terms of the crocodiles and the buffalo, and it touches a sense of adventure that Americans still have, which they don't find quite so much in their own country," Wild told AAP.

The Gagudju crocodile-shaped Holiday Inn and the Cooinda Lodge were in part developed by the character's success, Mr Wild said, and so the former is feting 1980s Australiana with two "Celebrate Hoges" weekends of 7-9 and 14-16 March, while Cooinda Lodge becomes "Hoges Central" for the weekends of 21-23 and 28-30 March.

Guests are encouraged to come dressed as their favourite Paul Hogan character while they revisit the Crocodile Dundee films, enjoy a complimentary "shrimp entree" when dining in the restaurant, receive a crocodile-themed gift pack or have a daily breakfast that might even include croc sangers.

Watch Hoges in action in the famous ad below: 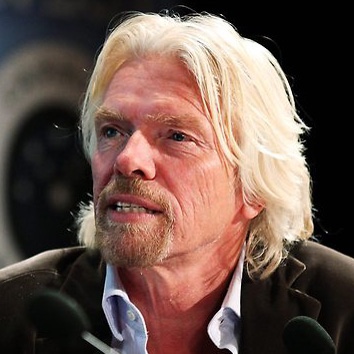