Jetset Travelworld boss Rob Gurney has released a video statement to staff admitting "this business needs to change" but insisting no firm decisions have been made regarding the future of its retail network.

Yesterday, Travel Today revealed JTG is preparing to shake-up its retail network with the creation of a new travel agency brand among the radical plans under consideration.

In the two-minute video update released shortly after the story went live, Gurney said the review process is still underway. With no firm decisions made, any stories were "pure speculation", he claimed.

"I appreciate that uncertainty creates discomfort and I apologise for that," he said.

Gurney told staff in the video that the review process to date has made it abundantly clear that "this business needs to change and change for the better".

"I am very confident that we have got a bright future and very confident that a combination of our travel agency network and the energy and the vigour that they bring to our business, with the right strategic framework put around that will set us up for success going forward," he said.

He promised a further update would follow in the "near future".

However, according to a source, the video failed to have the desired effect with some employees, franchise owners and executives growing increasingly disillusioned.

"Since the speculation started, we have noticed a significant increase in the amount of agency owners calling us to enquire about our model," she said.

Parkinson urged JTG owners and managers to consider their options. 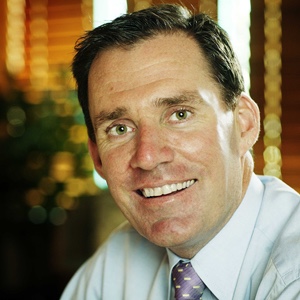 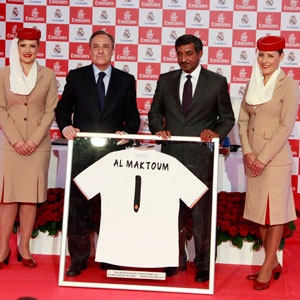 As these agents all attest, it’s time for ScoMo to loosen the purse strings and get JobKeeper going again.

Do you only read Travel Weekly for news about airline alliances? Well, consider this our latest effort to keep you subscribed.