The founder of Captain Cook Cruises, Trevor Haworth, passed away on Saturday at the age of 82.

Haworth is known for building cruise operator Captain Cook Cruises, for his role in helping to shape the tourism industry in Australia and as the supporter of many charitable causes including Rotary,

Born in Blackburn Lancashire on June 8, 1931, Haworth moved to Australia in 1954 and after many years at sea, devised the idea of starting a business similar to Manhattan’s Circle Line cruise during a visit to New York.

Captain Cook Cruises Sydney Harbour was born on Australia Day 1970 with Haworth persuading the relevant authorities to allow the business to operate from a berth at the end of the quay at Circular Quay’s Jetty 6 from which it still operates today. It later expanded into the Murray River, the Great Barrier Reef and Fiji.

With international tourists the company’s main focus, Haworth devoted much of his time to the promotion of Australia.

For his contribution to tourism he received many awards, including the Australian Tourism Award for Outstanding Contribution by an Individual in 1994 and the Member of the Order of Australia on June 5 1985.

At its “peak,” the Captain Cook Cruises group included over 25 ships in four destinations and carried over one million passengers per year on sightseeing and dining cruises and over 40,000 passengers on overnight cruises.

SeaLink pronounced it a “solemn day” for the tourism industry.

“Trevor will be long remembered for his pioneering spirit, his considered and entrepreneurial approach but moreover as a statesman and icon in the founding and development of bringing international tourism to Australia,” managing director and chief executive Jeff Ellison said. 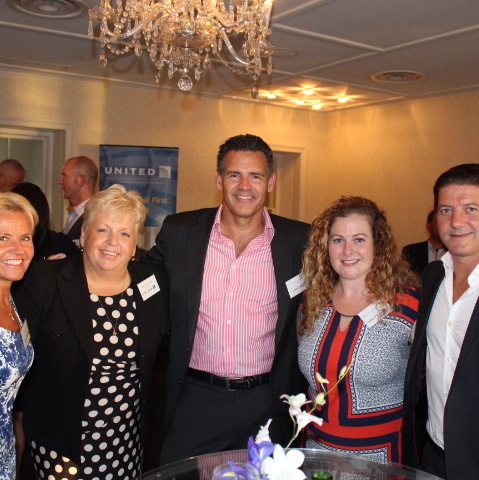 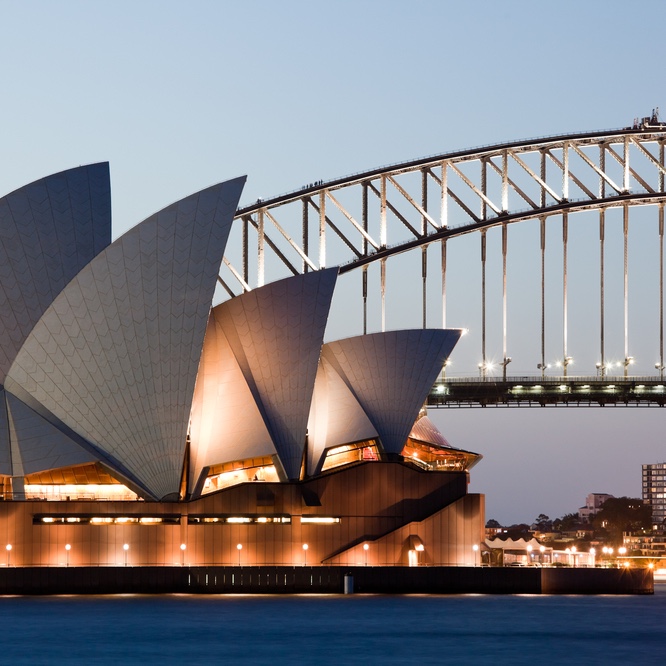 Royal Caribbean and Dream Cruises to operate ‘cruises to nowhere’

You’ve heard of Qantas’ famous ‘flight to nowhere’ and the China Airlines flight that didn’t take off at all, so now get ready for the next big thing: cruises with no destination.

The peak cruise body has opted for a video series over the traditional megaphone and soap box strategy to get its message out there.

The federal government is demanding answers from the relevant authorities, after 13 Australian women were forced to undergo invasive medical examinations at an international airport.

Travel Weekly staff are enjoying a few Krispy Kremes in celebration of Victoria’s consecutive ‘donut days’, so much so that we’ve all had to undo the top button of our pants.

Do you have a client who follows both the Raiders and the Knights in the NRL? Well, these new flights might tickle their rugby league fancy.

Has the current lull in cruising led you to forget some of the popular ports and destinations around the globe? Get reacquainted with them with this.

Have you seen the Travel DAZE 2020 agenda?

With Travel DAZE 2020 kicking off on Monday, start blocking out time in your diary so you can tune in to all of our fabulous speakers!

Some big changes have been announced for Hong Kong’s flag carrier, as it struggles to fly through the turbulence caused by COVID-19.

COVID-19 has been devastating for even the most experienced agents. But with the right support, resources and business model, you can take the edge off the pain and be ready for travel to return.

Want to know how much Australia’s economy is suffering just from a lack of domestic and international flying? Here’s the answer.