In what may be the most bizarre tourism set-up ever, whalers and whalewatchers share one harbour in Iceland's Reykjavik.

"People can come and see the whales that may end up as lunch" – as one whalewatching guide put it.

Iceland is one of only a few countries still involved in commercial whaling, so it's a safe bet that most visitors are surprised to find the practice going on there.

Whale kebabs for sale in butcheries and the whale steaks on restaurant menus are a bit of a shock but tourists coming face-to-face with the hunting ships as they head out to see whales in the wild? Well, surely that's downright horrifying.

Whalewatching is the most popular tourist activity in Reykjavik, and Elding Adventure at Sea is among the tour companies docking up next to whalers in the city's old harbour.

"Having to operate our whale watching trips in an area where whaling is carried was a huge concern and we worried about our customers encountering the sight of the brutal slaughter of whales," the company wrote in a 2012 report, which considered the impact of the country's commercial whaling resumption in 2006.

"It is our opinion that whaling is not only morally wrong and damaging to our operation but it is also messy, unsustainable and bad for the image of Iceland," it said.

Elding makes a conscious effort to avoid whaling ships during their tours, but, far from shying away from the issue, staff openly discuss the conflict with guests.

As guides point out minke whales in Faxafloi Bay, they also describe the whaling practices and talk about the declining numbers.

Elding spokeswoman Maria Bjork Gunnarsdottir said the highly political topic had not always been raised on tours, but in recent years had become a normal point of discussion.

"Within our team we've often discussed whether talking about whaling would be a downer on the tour," she told AAP.

"We certainly know that it doesn't cheer people up but we still feel it's an important point to talk about when people are learning about whales in Iceland."

The timing of the discussion was important, she said, and some guides were better at gauging the most appropriate moment than others.

"Most of the time they do on the way back to land, that is after the whale encounters, but sometimes also earlier if they've gotten questions from passengers or seen a whaling boat or something like that."

The 2012 report noted that the average whale sighting success of 97.14 per cent before the whaling began had dropped to 92.14 per cent.

– Iceland whalewatching company Elding Adventure at Sea reported that its average sighting success of 97.14 per cent had dropped to 92.14 per cent by 2012 following the country's resumption of whaling.

– As of September 1, Iceland whalers had killed 100 fin whales and 22 minke whales in 2014, according to the Whale and Dolphin Conservation (WDC).

– More than 100 restaurants, shops and supermarkets in Iceland sell whale meat products, up from 50 in 2007, according to WDC.

* The writer travelled as a guest of Elding Adventure at Sea. 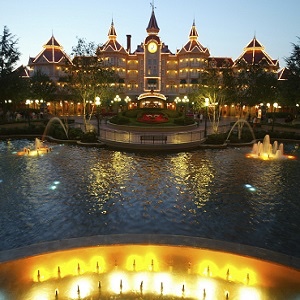 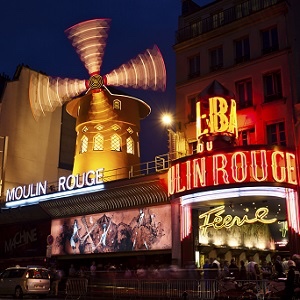 Iceland’s wacky tourism campaign encourages you to ‘Let It Out!’ (with the chance for your scream to be heard in Iceland)

With 2020 turning out to be a pretty f**ked year, Iceland’s tourism board has decided that, in light of this, people might want to let off a little steam.

International tourists could be given the option of being tested for COVID-19 upon arrival to Iceland or a two-week quarantine.

Do you and your colleagues often share videos of tourists doing dumb things amongst one another? Well, get ready to hit ‘forward’ on this absolute pearler.