Brand USA has stressed there is “no possibility” of Visit USA being wound up in Australia with the two bodies to work in tandem to promote the country.

While Visit USA will remain a member organisation for the industry, Brand USA will focus on the “big picture” with a priority of driving consume demand, its Australian representative, Gate 7, told Travel Today.

Washington, pictured right, will host IPW – formerly Pow Wow – for the first time when the trade show heads to the city in 2017.

Ernest Wooden, president and chief executive of the Los Angeles Tourism and Convention Board, said the city was looking to grow total visitors from last year’s 41.4 million to 50 million by 2020.

“It is a big goal but there is only one Los Angeles,” he told media at IPW in Las Vegas.

Chicago tourism will explore the opening of an office in Australia.

President and chief executive of Choose Chicago, Don Welsh, revealed Australia was in the top three target markets for the tourism agency.

Chicago, the host of IPW next year, has set a target of growing visitor numbers to 50 million by 2020 with international arrivals a particular focus.

The city attracted more than 46 million arrivals last year but only 1.24 came from overseas, up 3.2% on the previous year.

Orlando claims to have retained its position as the most visited destination in the US with arrivals climbing from 55 million in 2011 to 57 million last year.

Seaworld Parks and Entertainment will mark its 50th year of operation next year with an 18-month long celebration.

It will include new exhibitions, shows and 'animal encounters'. 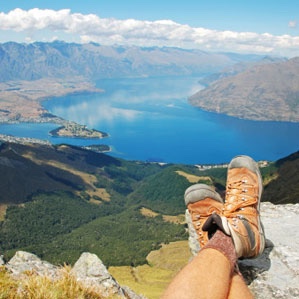 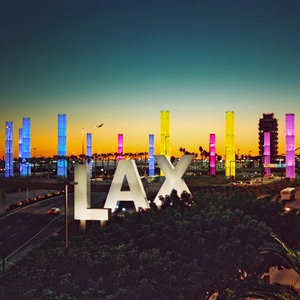 LAX to "set the bar" for airports

The Aloha Friday wrap is back, this time topped with some MICE-related news (of the meeting and event planning variety, that is – not about the rodent species).

Feeling out of whack after starting the working week on a Tuesday? Get back in the game with this wholesaler wrap.