Rob Gurney has stood down from his position as chief executive of Helloworld with immediate effect, with Elizabeth Gaines confirmed as his replacement.

Gurney informed the board of his decision on Friday, according to a company statement.

"Rob has indicated to the board that as the Helloworld business transformation is now at an advanced stage, he wishes to pursue a new company with an international focus," it said.

The news comes just over a week after it emerged that the board had ordered a cultural health check of the company's management team amid concerns some of its senior leaders may be undermining the successful transition of the company.

Former Qantas executive Gurney was appointed to the top role of what was then still known as the Jetset Travelworld Group in July 2012 following the departure of Peter Lacaze.

At the time, board chairman Tom Dery described him as "the best person to take Jetset Travelworld forward in what is an increasingly fast-evolving and challenging environment.”

"Over the last year and a half, Rob together with the Helloworld executives and the board have overseen the development of the Helloworld brand, engaged key stakeholders and concluded major commercial agreements," Dery said in Friday''s statement.

"Rob has also helped build new capabilities in the organisation to set it up for future success."

In a parting comment, Gurney described his time in the role as a "fantastic opportunity" and paid tribute to the Helloworld team.

""Helloworld consists of an impressive group of travel agent partners that are both passionate and professional and will undoubtedly be a major force in the Australian travel industry," he said.

"I would like to thank those travel agents, supplier partners and staff at Helloworld for their commitment and support."

Meanwhile, the board said it was"delighted" to confirm the appointment of Gaines who has held been with the company since 2008 as operating officer, chief financial officer and executive director. She also serves as a director of the Australian Federation of Travel Agents. 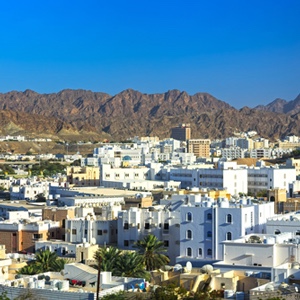 A guide to fairytale Oman 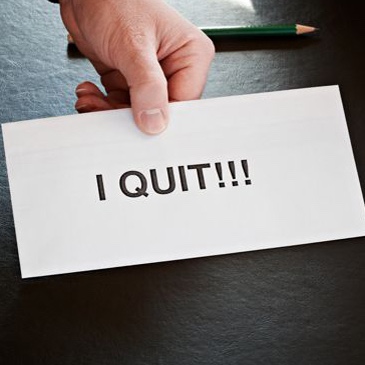