Helloworld chief executive Rob Gurney has spoken of his confidence that the transformation of the business will succeed after insisting it has already come a long way in a short time.

He also denied he was under increasing pressure to lift the share price and defended the controversial decision to close the Best Flights business.

Speaking to Travel Today after Helloworld posted a first half loss before tax of $3.9 million, down 126% from the $15m profit in the previous corresponding period, Gurney said he was pleased with the progress the company was making.

With 675 members signed, and a further 150 “in the pipeline”, he said he was “very comfortable with the trajectory” of take up for the brand.

But he again declined to reveal the split of fully branded, associate and affiliate members, saying only that a “critical mass” was required to “carry the brand and participate in the marketing”.

“I am comfortable we have met that threshold,” Gurney said.

He added: “We have achieved a number of milestones since launching Helloworld and have done a lot in a short period of time.”

Gurney stressed it was not only the number of agents that was key, but the quality of those who come on board.

“Whether we get 950 or 1001, it’s the quality of the agents in the mix that is important, and we have many high quality retailers with us, and it’s not just the high profile agencies,” he said.

The ultimate success of Helloworld will rest on whether suppliers are getting better results and, critically, whether “members and franchisees are better off economically and financially”.

Gurney reiterated that maintaining the previous structure of the company, with several retail brands, was not an option.

“There were a number [of agents] who resigned from JTG over several years which is one of the reasons we undertook this review and strategy,” he said. “We needed to bring a value proposition to members and franchisees.

“The business hasn’t been good enough to retain or attract agents and was not a consumer-led organisation.

“What is important is that we get our earnings trajectory on a positive path.”

Gurney said the current marketing campaign, which includes TV commercials, was the “biggest the group has ever undertaken” and vowed that other crusades at key buying periods will follow.

But he declined to reveal how much has been, or will be invested, in its marketing.

“I have a fantastically supportive board so I am not concerned at all by that,” he said.

Gurney also defended the decision to close Best Flights, which he described as a “hybrid model of call centre and online”. It stood apart from the rest of the company and generated no benefit for its core travel agent members, he said.

“The technology served the business well and it was good for a number of years but the platform needed significant redevelopment,” Gurney explained. “It made sense to have a platform that was best in breed and to leverage the partnership with Orbitz.”

He claimed the redirect from Bestflights.com.au to Helloworld.com.au has been “successful” and stressed the company retained the “substantial” Best Flights database. 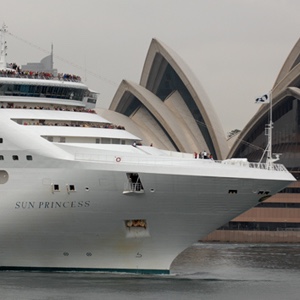 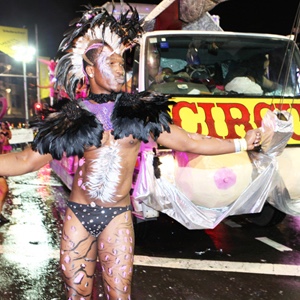