SkyTeam has welcomed Garuda Indonesia to the global airline alliance, with membership to begin from March 5 next year.

“Garuda is on target to meet all the membership criteria required by SkyTeam, including implementing a new IT platform and customer-focused initiatives," SkyTeam managing director Michael Wisbrun said.

"In addition to an extensive network, dedicated services such as SkyPriority and access to over 530 lounges will be amongst the benefits that Garuda customers will gain from being part of the SkyTeam alliance,” Wisbrun added.

Garuda Indonesia said that membership of SkyTeam has been a long-term development strategy that led to service upgrades and active cooperation with other SkyTeam members to make the grade.

“Joining SkyTeam marks another significant milestone in the company’s development, as we are now entering the stage of being a global player," Garuda Indonesia president and CEO Emirsyah Satar said.

"This is part of our strategy to extend our network worldwide while at the same time improving our service by facilitating a seamless and more convenient travel experience for our customers,” Satar said. 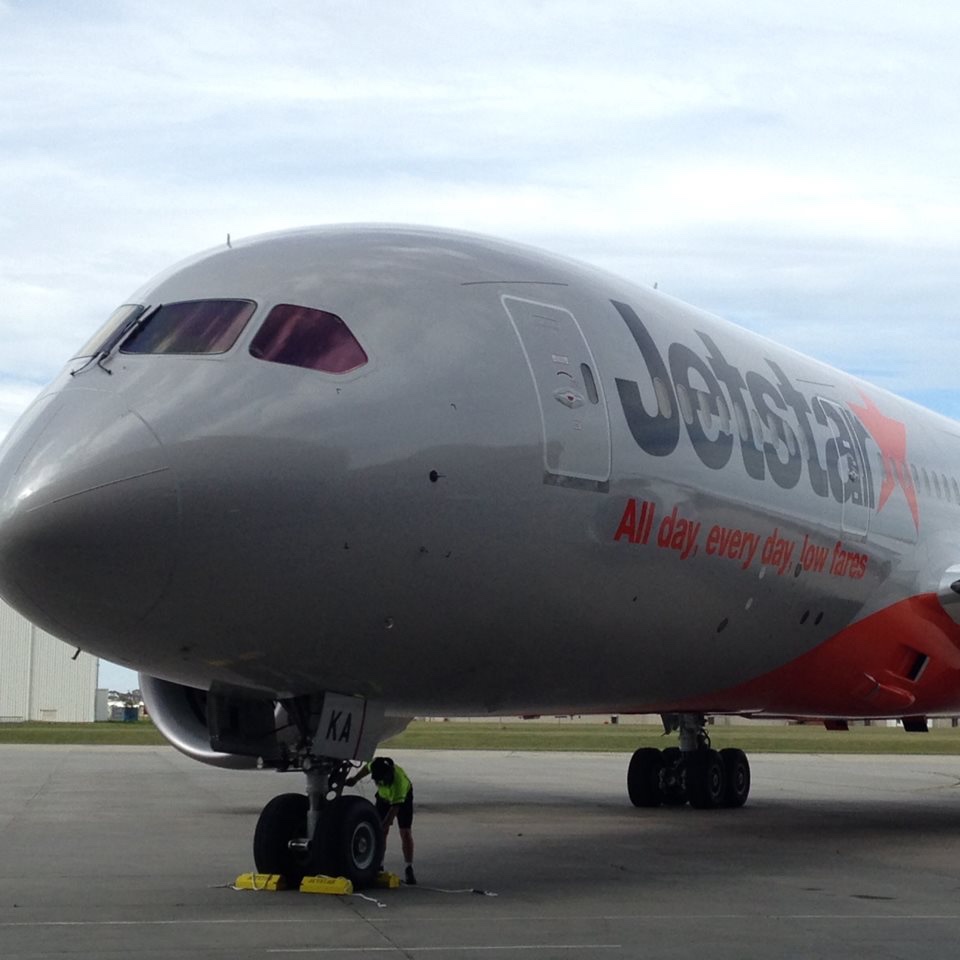 Jetstar to operate 787 across Tasman 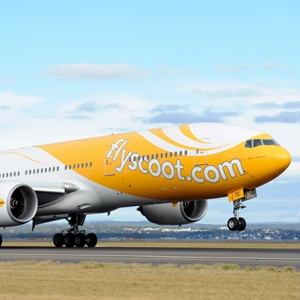 This aviation wrap is full of sales, new products and even a couple of big milestones. Call it a fruit salad, if you will.

Garuda Indonesia is the first airline to cancel its order of Boeing 737 Max aircraft, while Travel Weekly scrambles to cancel intoxicated online shopping orders we made last night.

The sound of champagne corks popping can be heard from Alan Joyce’s office following this bit of positive news about one of Qantas’ investments.