Flight Centre is to expand its Escape Travel franchise network in a significant move that is almost certain to target Jetset Travelworld agents who are unsure about joining Helloworld.

It will offer agents “from the broader travel industry” the opportunity to become an Escape franchisee with Flight Centre claiming it has already been approached by agents “who are affiliated to other franchise groups”.

The development is another headache for JTG management as it seeks to convince agents to join Helloworld.

“The franchise model that is in place is working well, delivering benefits to existing franchisees and the company as a whole at a time when significant change is underway in the Australian travel industry’s franchise sector,” Flight Centre chief operating office Melanie Waters-Ryan said. “We believe now is the right time to build on these foundations by expanding our offering.

“Already we are being approached by agents who are affiliated to other franchise groups.”

Escape Travel's franchise model was launched in late 2005, but was placed on hold as Flight Centre focused on growing its leisure and corporate brands.

Waters-Ryan described EscapeTravel as a "growing brand with an expanding nationwide presence".

"Through franchising we can work with experienced external travel professionals to grow this network more rapidly and, at the same time, build on the platforms that are already in place," she said.

“We believe we can offer prospective franchisees an exciting and attractive business opportunity to become part of the FLT success story in Australia.” 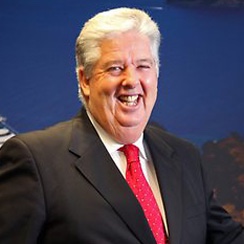 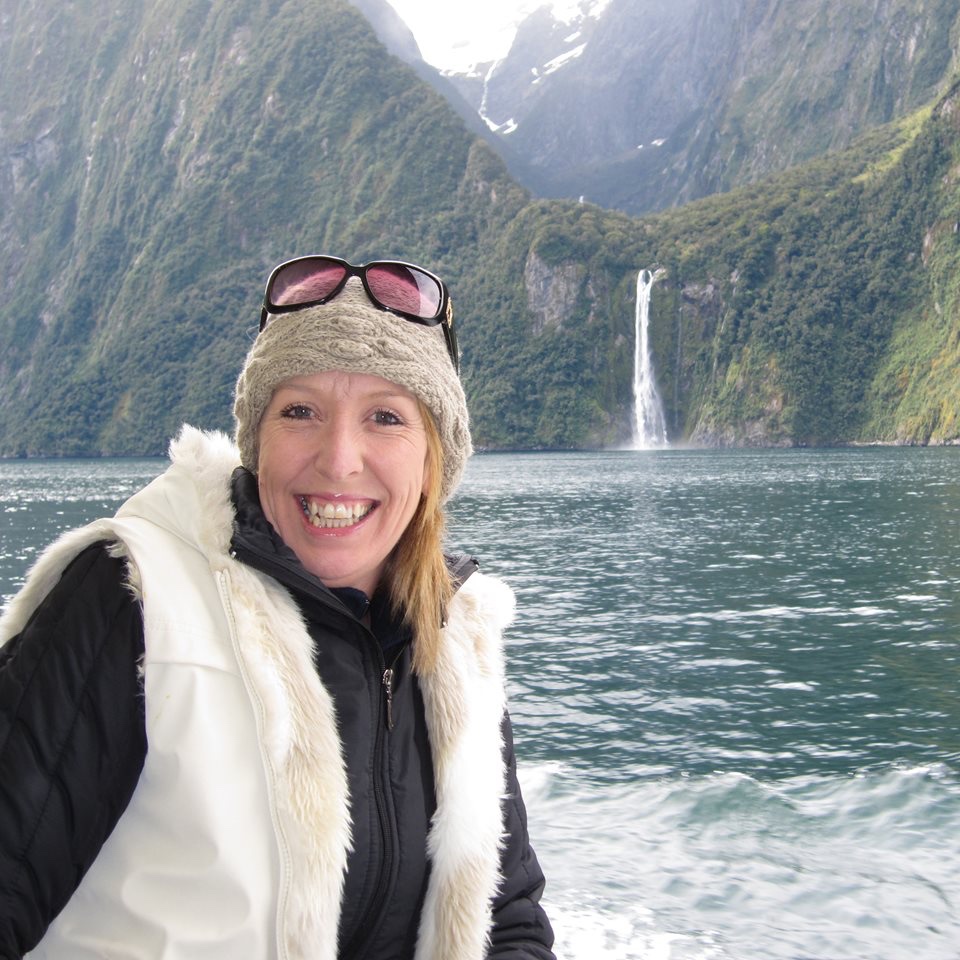