Carnival Corporation has signed a memorandum of understanding (MOU) with China State Shipbuilding Corporation (CSSC) in a bid to build the first-ever world-class cruise ship to be constructed in the country.

As the world’s largest cruise company, Carnival said the partnership is indicative of its support of the Chinese government’s initiatives to turn China into a leading global cruise market.

The MOU will explore the possibility of a joint venture to fast-track development and growth of the Chinese cruise industry which is touted to become one of the world’s largest with 4.5 million passengers by 2020.

It also includes the possibility of forming a shipbuilding joint venture that could become a three-way arrangement involving Fincantieri of Italy, the world's largest cruise ship building company, and under the concept would see the creation of a Carnival China-built cruise ship.

“This is really a breakthrough day for all of us at Carnival, as well as our friends at the CSSC and all Chinese travelers who are increasingly turning to cruises for their vacation experiences,” Carnival Corporation CEO, Arnold Donald said.

“This landmark agreement enables us to work closely with our partners at the CSSC to fully explore the possibility of forming a joint venture to further develop China into a leading cruise market, supporting local economic development and bringing vacation enjoyment to millions. We look forward to getting to work and lending the expertise of many talented people across Carnival Corporation.”

The Chinese Ministry of Transport (MOT) plans to transform China into a leading global cruise market – only second to the US – over the next several years through investments in infrastructure and encouraging domestic cruising to help spur growth in its expanding tourism industry.

Carnival has recently added capacity growth in China for its 2015 season to meet increased demand. With Costa Serena added to its fleet in China in April 2015, it will be the first global cruise company with four ships homeported in the country, increasing market presence by 140% from 2013 to 2015.

The MOU is also extended to explore the possibility of forming a domestic cruise company and port development as well as talent training in China. 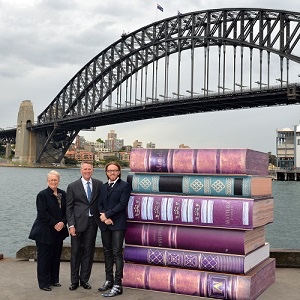 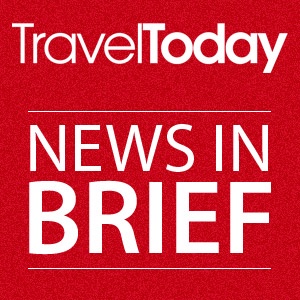