Star Alliance has released the first impressions of its new lounge at Los Angeles airport which will open later this year at Tom Bradley International Terminal.

Construction will be completed by the end of this month but will not welcome its first passengers until later in the year once the terminal has been completed and the existing six-year-old Star Alliance lounge has closed.

The new lounge will have two distinct areas, one for first class passengers and a larger section for those travelling in business class and for Star Alliance Gold passengers.

It will include an open air terrace which comes with an open fireplace and water feature.

The design of the lounge, which has been developed and will be managed by Air New Zealand, has been inspired by a “contemporary interpretation of modernist LA architecture of the 1950s and 1960s".

Air New Zealand will move to the terminal in mid 2014 when the Koru Lounge in Terminal 2 will close. 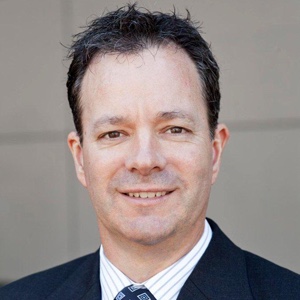