One Helloworld Agency was also given the chance to share in a further 1,000,000 Qantas Frequent Flyer Points.

Julie Primmer, head of branded network at Helloworld described the competition as a "huge success".

"I'd like to congratulate all our entrants for their involvement in this fantastic competition, especially our lucky winners and, of course, the team at helloworld Karratha Central," she said.

"Thank you to Helloworld and Qantas for giving us this amazing opportunity," she said.

The team at Helloworld Karratha Central is pictured below from left: Courtney Dargie, Carrol Dargie, Julie Clugston and Lisa Vooght. 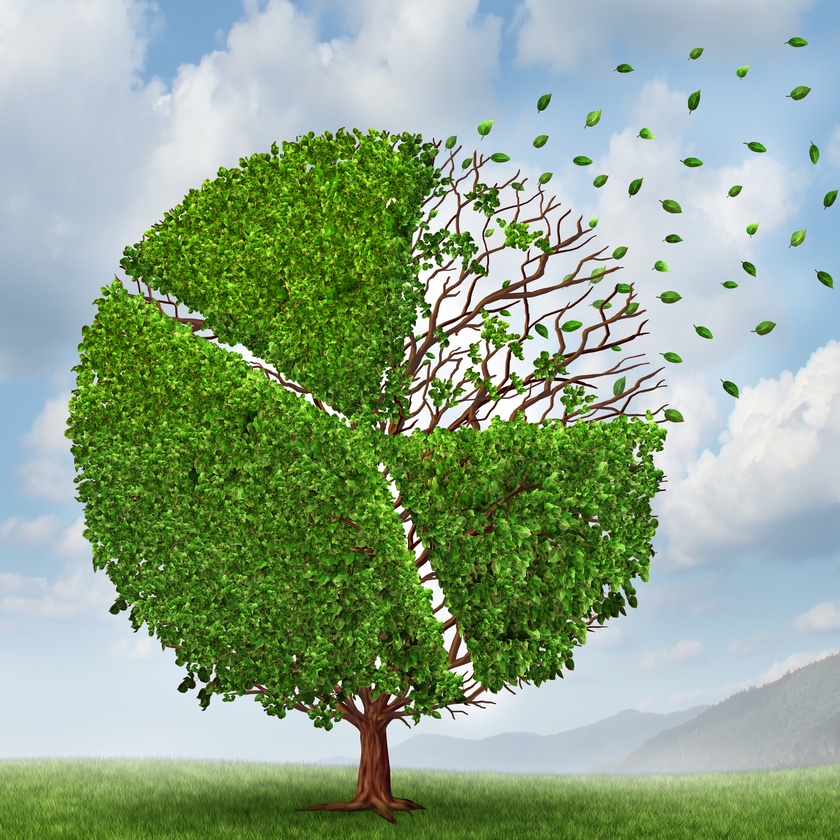 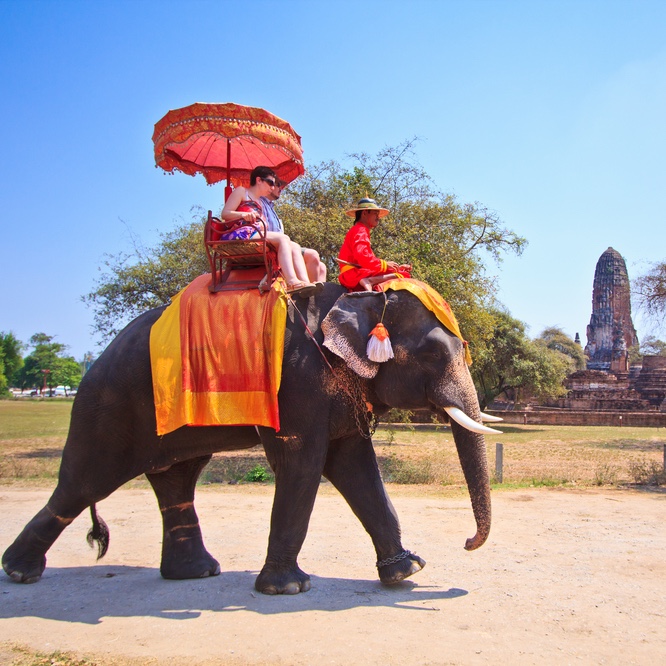