Ten foreign tourists and five Indonesians are missing after a boat sank between islands in the east of the country.

Ten others have been rescued, search and rescue officials say.

The vessel went down on Saturday after being caught up in a storm en route from Lombok island to Komodo island, the home of the Komodo dragon – the world's biggest lizard and a draw for tourists.

Those rescued were from New Zealand, Britain, Spain, the Netherlands, Germany and France, said search and rescue official Budiawan, who like many Indonesians goes by one name. They had all received medical treatment, officials said.

The nationalities of the foreigners still missing was not immediately clear. The missing Indonesians were four boat crew members and a tour guide.

Australian officials are urgently seeking to confirm whether any citizens are among the missing.

A DFAT spokesperson said the Australian Embassy in Jakarta and the Australian Consulate-General in Bali were urgently seeking details from local authorities to learn whether any Australians were on board.

Bertrand Homassel, a French survivor, said the boat started sinking slowly after its hull was damaged in a storm on Fridaynight, and he and several others had to swim a long distance to a volcanic island to save themselves.

"Six people were in the lifeboat. The others climbed onto the roof of the boat, which had not completely sunk," he said, speaking from a hotel in Bima on Sumbawa island, where the survivors were taken after being rescued.

"People started to panic … Everyone took the decision to swim to the closest island, five kilometres away, where there was an erupting volcano."

He said they swam for six hours and arrived on the island, Sangeang, as the sun was setting. They spent Saturday night there, surviving by drinking their own urine and eating leaves.

On Sunday, they attracted the attention of a passing boat by waving their life jackets, and were rescued and taken to Bima, he said.

Budiawan, the search and rescue official, said that 10 foreigners and five Indonesians were still missing after the boat sank, and efforts were ongoing to find them.

Suryaman, a search and rescue official in Bima, said five of the tourists were rescued by fishermen at night, and five others were saved by a sailing boat. 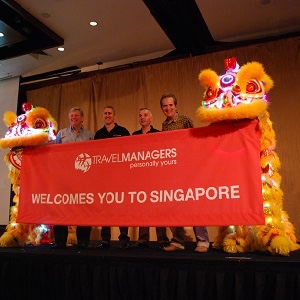 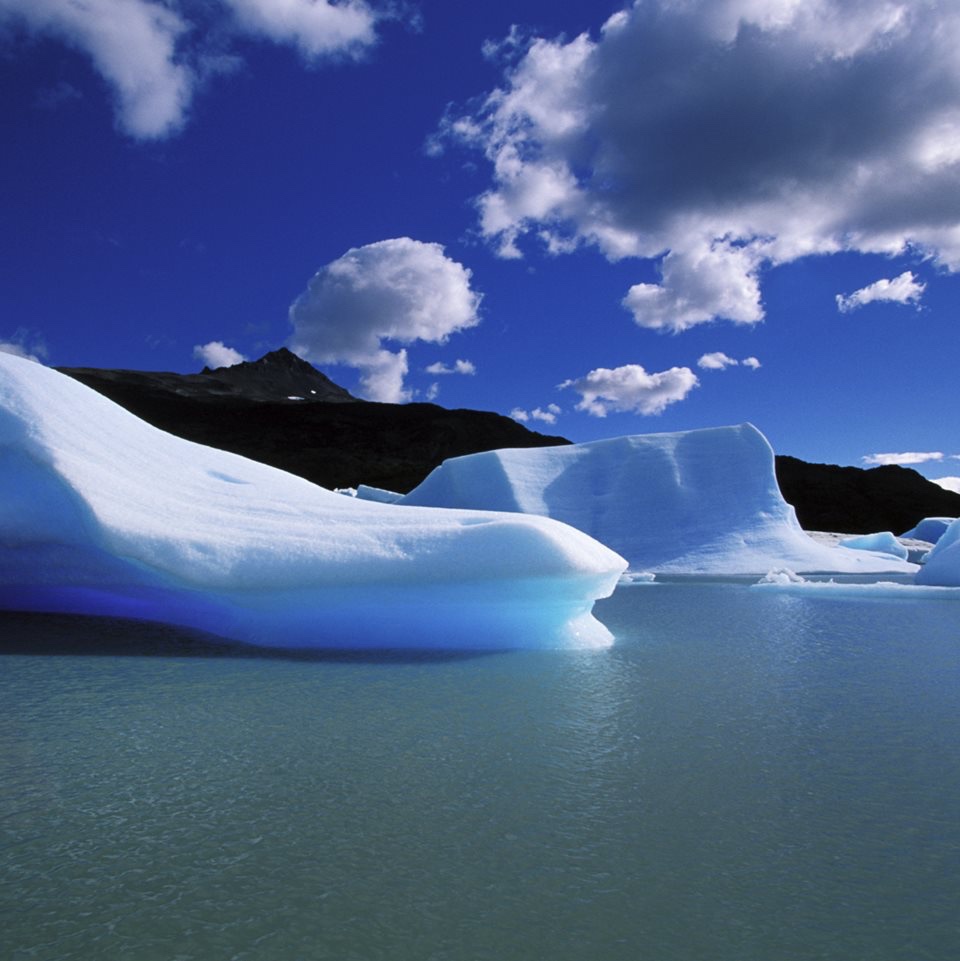