Last week, Etihad Airways celebrated a milestone when it took delivery of its 100th and 101st aircraft on the same day.

The new Airbus A321-231 and the Airbus A320-200 marked the airline’s place in commercial aviation history as the fasted growing airline.

The A321-231 was delivered from the Airbus Finkenwerder facility in Hamburg, and touched down in Abu Dhabi to a crowd of over 500 Etihad Airways employees for a welcome and photo-shoot to mark the occasion.

President and chief executive officer of Etihad Airways James Hogan said the airline continues to lead the way as a rapidly advancing airline.

“This is an important day for an airline which launched operations just over ten years ago,” Hogan said.

To celebrate launching its 100th aircraft, the airline also released 100 fun facts to highlight the amazing destinations that are available through Etihad.

The airline now operates three Airbus A321, with seven more on order. Both new aircrafts are equipped with sharklets, or blended winglets at each wingtip, which enhance the payload-range performance, allowing a reduction in fuel-burn.

The airline will take delivery of its first Boeing 787-9 and Airbus A380 aircraft in October and December of this year, respectively.

These aircraft will feature Etihad’s new design cabins, including the self-contained three room cabin on the A380 known as ‘The Residence’, with a separate living room, bathroom and double bedroom.

The Residence living area on-board the A380 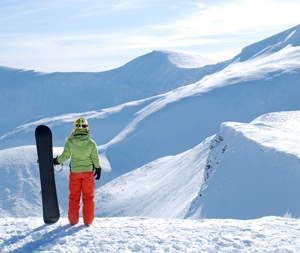 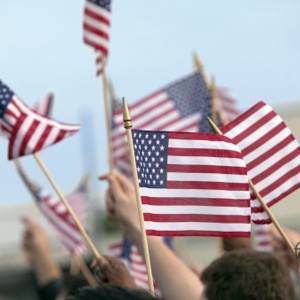 “We need to be decisive”: Etihad releases inaugural sustainability report

Need a remedy to your “flight shaming” woes? Here’s some good news from Etihad to alleviate the guilt for long enough to book your next flight.

So that means that if you enter 100 times, you’ve got a one per cent chance of winning? Is that how that works? This is why we pursued careers in journalism instead of anything math-related.