Emirates has refused to become embroiled in the Qantas debt guarantee controversy after insisting it was a matter for Qantas alone and had no impact on its alliance with the carrier.

Australasia vice president Bryan Banston, speaking at an event to celebrate the airline's 35th European destination, said the financial predicament of Qantas did not present any concern for Emirates, adding it was “business as usual” for the alliance.

The two carriers enjoy a healthy relationship which will continue, he said.

“That’s not really for me to comment.  All I can say is that the partnership with Qantas is very strong,” Banston said when asked by Travel Today about Qantas’s request for a debt guarantee from the Government.

“For us it’s business as usual. I have a healthy respect for Qantas and spent many years of my career there before coming to Emirates. We work closely together commercially and our relationship is very sound. We are happy working with them."

Banston heralded the new codeshare with Jetstar – which has seen Emirates place its EK code on Jetstar flights – as a further strengthening of the alliance, with the deal giving Emirates additional domestic ports in Australia and “extra linkage across the Tasman and within Asia”.

“The Jetstar piece dramatically improves the network proposition that we can offer consumers,” he said. “Historically we have focused on the major markets. We can now be more active in regional communities on the back of the Qantas network and sell a ticket from Dubbo to St Petersburg.”

But Banston said it was unlikely the codeshare would be extended to the JQ code being placed on Emirates services.

“Look, anything is possible but I don’t believe that is the plan at this point. This announcement is very much about putting the Emirates code on Jetstar operated services,” he said.

Qantas frequent flyers and Skywards members are “enjoying the benefits of the reciprocal lounge agreement”, he added, and are happy flying either on Qantas or Emirates metal.

Meanwhile, Banston said he was content with load factors and yields out of Australia, now the airline’s second largest market by revenue.

"The market is very competitive, as competitive as it has always been, but we are happy with the performance here in Australia," he said.

He downplayed any potential move to apply for more Australian flights, saying the addition of 14 Qantas flights to its network and the upgrading of aircraft to A380s had already increased capacity by around 20%.

Banston also said the deployment of an A380 to Perth remained a consideration although there was no imminent plan.

New routes to Kiev and Stockholm have taken the number of European routes served by Emirates to 35. 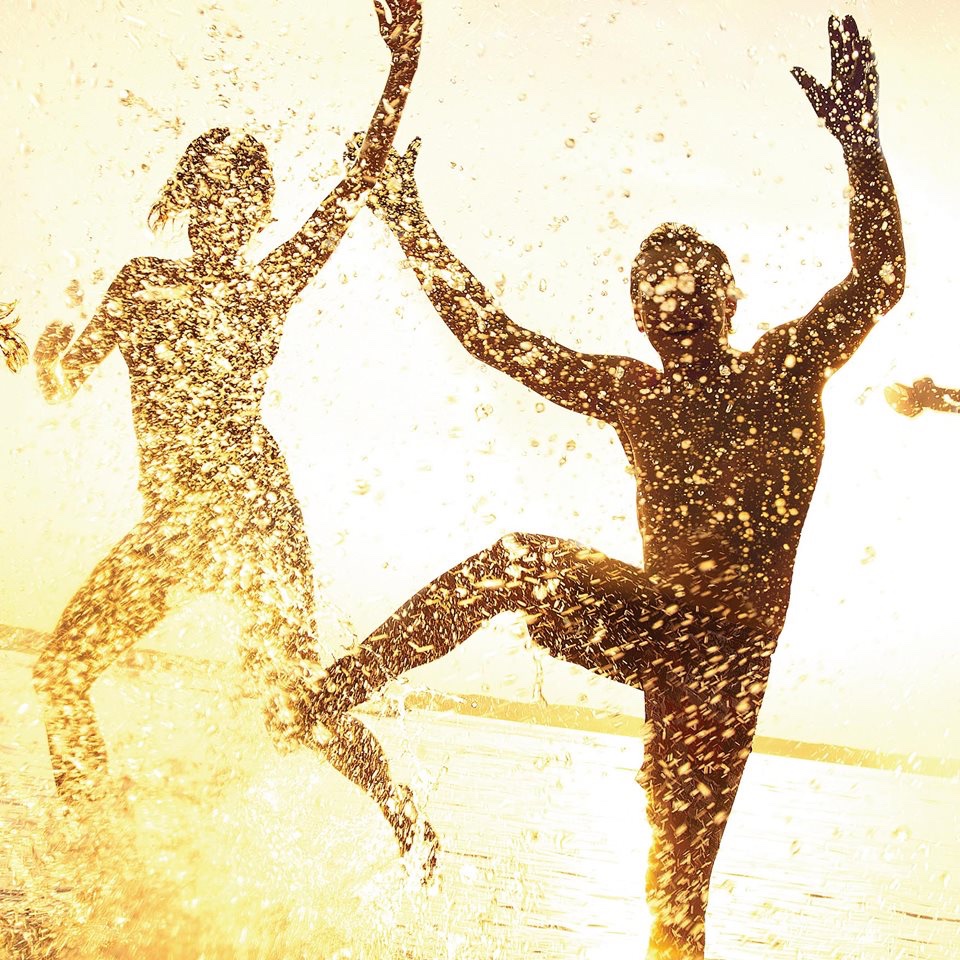 YOLO: the travel trend you need to know 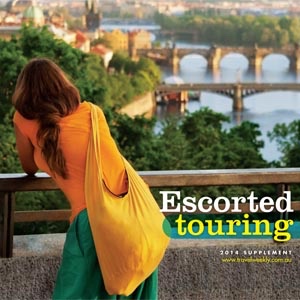