Tourism Australia remains on track to hit the lower end of its 2020 targets with domestic tourism and the rise of Asia’s middle classes identified as the key drivers of growth.

But while international visitors in 2013 hit a record and expenditure climbed almost 6% to $28m – despite fierce competition and a sky high Australian dollar – the domestic resurgence was also critical, he told the Tourism Direction conference in Canberra.

A ‘State of the Industry’ report released by Tourism Research Australia showed domestic overnight expenditure rose 3.4% to more than $51 million this year.

That, together with the international growth, saw the industry track in line with growth targets – albeit at the lower end – with a current value of $80 billion.

“We’ve enjoyed a record 6.3m international arrivals in 2013 and a sustained bounceback in domestic travel, with Australians taking nine times more trips in their own country than overseas,” McEvoy said.

"Our vision is to grow overnight spend to between $115 billion and $140 billion by 2020. Thanks in large part to a resurgence in domestic tourism and the increasing popularity of our country among Asia’s emerged and emerging middle classes, we remain on track to achieve this goal.”

TA will continue to work strategically by chasing international markets where it sees greater growth, he added, with Asia the inevitable target.

Asia could be worth more than $20 billion by 2002, McEvoy told delegates.

He said interest in Australia was not limited to tourists, with investors also looking to cash in on the country’s tourism outlook.

He highlighted the $160m plan to build a 231-room Four Points by Sheraton hotel at Darling Harbour and a $10m accommodation project at Palm Cove in Queensland as success stories in its bid to attract investment.

The NSW Government has also announced that Sydney’s Sandstone buildings in the CBD have been earmarked for tourism use and will be marketed to local and overseas investors later this year.

“Better tourism infrastructure is vital to growing our industry and the good news in that the investment community share our view that there is value and commercial gain from backing Australian tourism,” McEvoy said.

Industry groups were not as positive about the findings, with the Tourism and Transport Forum (TTF) branding the report a wake up call.

"Without changes to tourism policy settings, Australia could miss out on an extra $25 billion of annual income," Morrison added.

“While Australia leads the way in processing visas for ADS group travellers, we lag [behind] the rest of the world in their advancements to encourage more independent travel from the China market," she said. 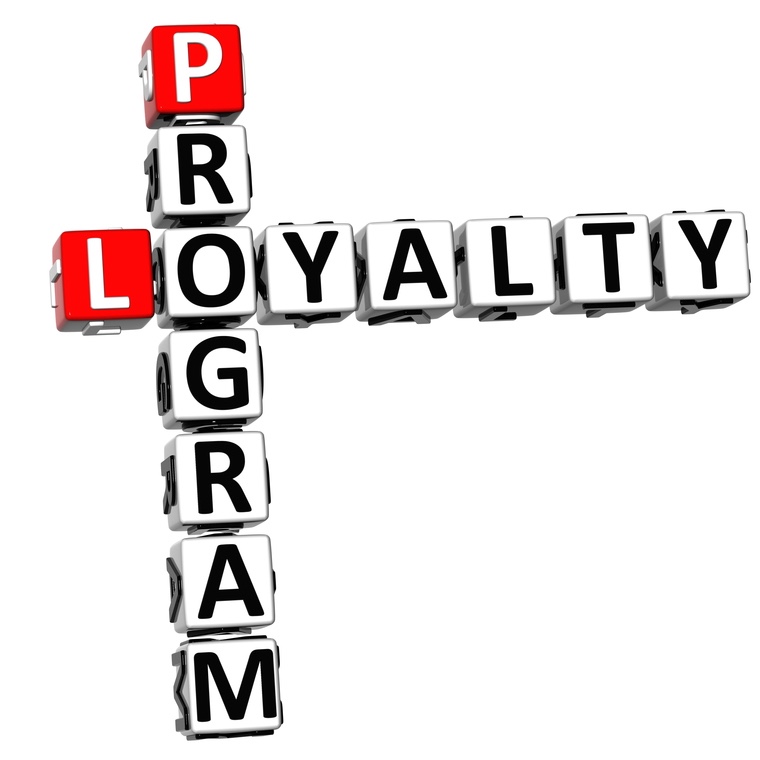 Agents to be focus of Preferred loyalty scheme 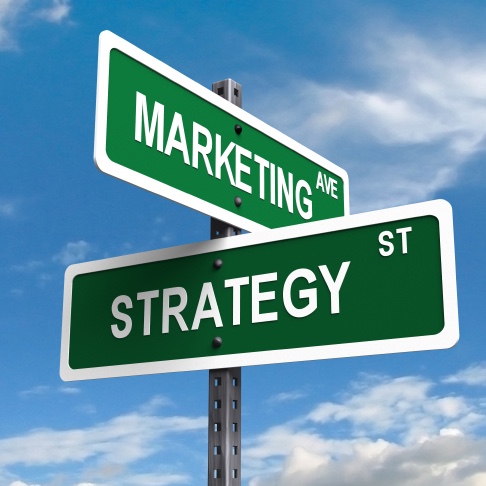 New bid to get firms ready for Asia