The pup who lives on Hamilton Island has already made a name for himself through his own Facebook, Instagram and Twitter accounts which have a combined following of almost 300 fans.

"I'm doggone excited to be a part of this project. They (the humans) didn't need to hound me twice," he barked.

"For the next week you can follow my pawsteps as I show you around my backyard and post photos of my favourite things to do and see in the Whitsundays."

Jester's one-week reign over the @queensland account marks the first part of a new social media campaign which will give a different Queensland-based Instagramer control each week.

"It's all about connecting real Queenslanders with potential visitors and to show what life here is really like behind the scenes," TEQ marketing chief Steve McRoberts said.

"By sharing their stories with the world, these passionate local Instagramers are essentially saying 'Next time you're in Queensland, do as the Queenslanders do."

Photographer Nathan White will take over next week, followed by Moreton Island park ranger Keiran Lusk, but anyone based in the sunshine state can apply for the subsequent weeks by emailing thisis@queensland.com. 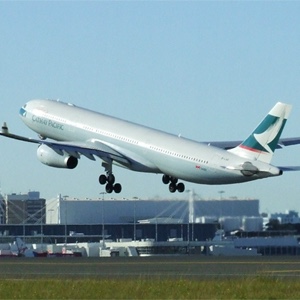 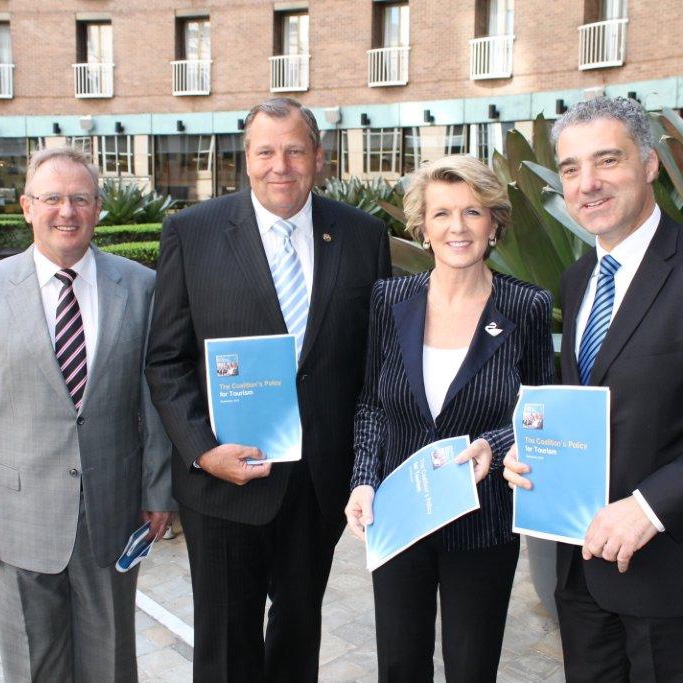 “It’s not as bad as people are making it out”: Coral Princess docs in Sydney with over 100 COVID cases

In an eerie echo of 2020’s Ruby Princess outbreak, a cruise ship has docked in Circular Quay with confirmed COVID-19 cases. However, according to passengers, it’s been smooth sailing.