Direct flights from China on cards for Uluru

Direct flights from China to Uluru have been flagged as one of the answers for troubled Ayers Rock Resort, as Indigenous Affairs minister Nigel Scullion said the property will never be allowed to fail.

Internal division and upheaval has rocked the resort in recent months with half the board of Voyages Indigenous Tourism Australia removed last month. It led to the resignation of its head, Koos Klein, who steps down in January.

Voyages managers the resort on behalf of Indigenous Land Corporation who acquired the iconic property in 2010.

Scullion, who described Uluru as a “beacon” and the signature advertisement for western tourism, said direct flights would be pursued as the resort seeks to make access as easy as possible for Asian tourists.

“If it can happen in Cairns [direct flights], it can happen here,” he told The Australian. “It’s about a will. There are no impediments. Customs and Quarantine have arranged to come here before. We need to move heaven and earth to advance this. We will do what it takes.”

Klein told indigenous workers that the resort was beginning to prosper.

“We are going through a challenging period with regard to tourism into central Australia in general,” he was quoted as saying by the newspaper. “I think we are in the process of turning the tide. Our occupancy has stabilised, it is not falling and some of our traditional markets are showing some hopeful signs, particularly the US and the UK.” 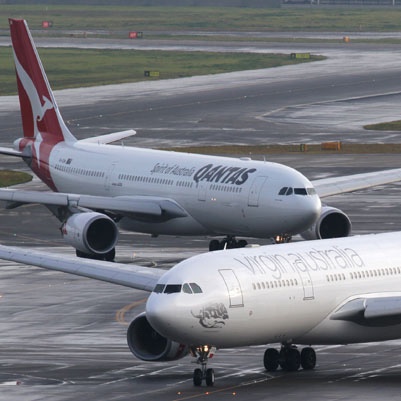 Agent gets her mojo back with new domestic focus

Much like Austin Powers (except in a much less sexual way), this agent has dragged herself from the depths of despair and rediscovered her mojo. And by mojo, we mean love for the travel industry.