Qantas chief executive Alan Joyce has risked further alienating the trade after suggesting it is cheaper and better to bypass travel agents and book direct with the airline.

The flippant remark, delivered in jest according to Qantas, came during a question and answer session following his address at a business lunch in Sydney.

Asked by a member of the audience to comment on observations that travel agents are recommending competitors ahead of Qantas because their fares are cheaper, Joyce said: “I would say to you ring us directly instead of going through an agent. It’s a lot better. We save money on it as well. I will get the travel agents annoyed with me on that. But we do.”

While the manner of the response did draw laughter from the audience, the comments will antagonise retailers who are unlikely to find the funny side of such an answer, given that the sentiments are generally true.

Joyce went on to stress that Qantas enjoyed good relationships with agents, including Flight Centre.

“We’re also the biggest shareholder in the second largest travel agent out there, Helloworld, Jetset Travel,” he said. “I hope they weren’t the ones that told you to fly another [airline] since we’re the largest shareholder. That would be a worry if that was the case.”

A Qantas spokeswoman told Travel Today the remark was made “very much in jest” and that Alan Joyce went on to mention the "good relations we have with trade agents”. 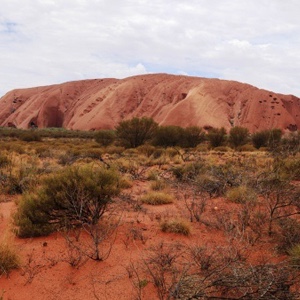