The global head of the Cruise Lines International Association (CLIA) has declared that the best days for the industry lie ahead as she vowed to turn CLIA into a brand that will be recognised by the public.

Christine Duffy, president and chief executive of the industry body, said she wants CLIA to become the “seal of approval” that consumers look for when booking a voyage.

It will run marketing campaigns and turn to social media to communicate CLIA’s credentials to the travelling public, she said.

Addressing the Australian industry at the cruise industry awards in Sydney on Saturday, Duffy said training its agency members remains a priority.

“But in addition, CLIA is doing its part to promote the benefits of working with certified professional agents through a variety of marketing public relations and promotional programs,” she said.

“We plan to leverage technology, including social media, as a way of communicating the value of using an accredited cruise specialist agent and, over time, as CLIA expands our presence in markets around the world, we want to make CLIA certification a globally recognised credential. A good housekeeping seal of approval that travellers will look for.”

Training programs for agents in Australia and New Zealand will be redesigned and updated this year as Duffy predicted the role of retailers will become increasingly vital in an era of information overload.

The “explosion” of information “at the click of a mouse” will mean consumers need the services of an agent to cut through the clutter, she said.

“CLIA believes that the work we do to provide agent training and certification is more important than ever and we know ongoing training is a high priority for the vast majority of agents around the world,” she said.

Duffy urged the local industry to aim for the lofty 10% market penetration targeted by Carnival Australia chief executive Ann Sherry, a figure regarded as highly optimistic is some quarters.

“I strongly believe the greatest days of our industry lie ahead,” Duffy said. “750,000 Australians and New Zealanders took a cruise holiday in 2012 and we believe we’ll see another record year of growth when the 2013 results are reported.”

She added that a recent survey showed huge optimism among agents with 92% expecting their cruise sales to improve in 2014. 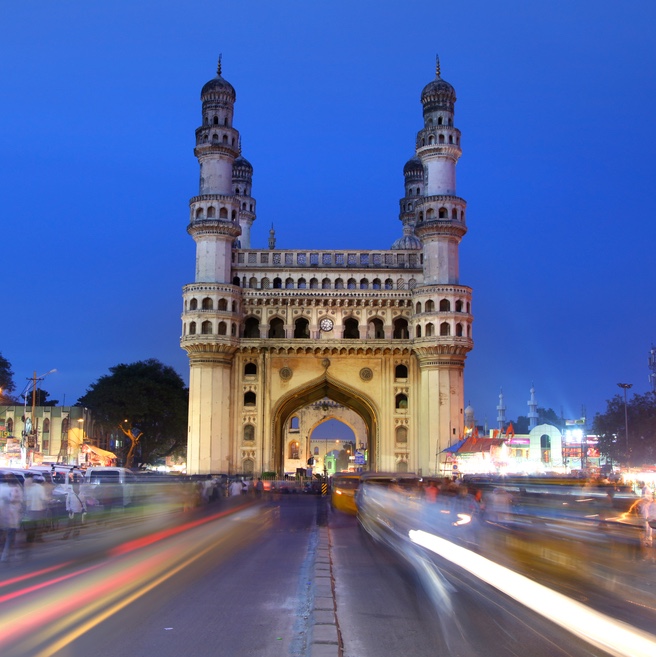 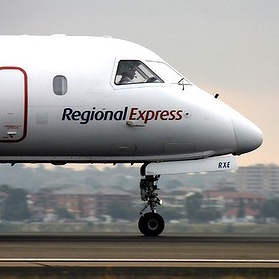