Andrew McEvoy told Travel Today that while Australia has performed well during his tenure, the battle for tourists will be as tough as ever for his successor.

He identified the Tourism 2020 plan, social media and TA’s growing partnerships with airlines as among the agency’s successes since he took the reins in 2010.

“The greatest challenge for Australia will remain a competitive one. In the 1980s and 90s when I started in this industry there weren’t so many countries playing [in the sector] ,” McEvoy said.

“Now, globally, everyone wants to get the economic benefit of international visitation. There are a couple of hundred countries having a crack, and 150 in China, so to be competitive and maintain or grow share is really difficult. There are 200 countries going after the same consumer so that’s probably the number one challenge.”

The other battle is the “time immemorial issue of time, cost and distance”, although Australia has “made up some ground”, McEvoy said.

Forging partnerships with airlines around the world – a key TA strategy – coupled with the government’s forward thinking bilateral policies have driven growth, he said.

“Australia has never had as much capacity as it has now. That has really developed over the past four or five years with the growth out of the Middle East and China and the emergence of low cost carriers.”

McEvoy said he will leave Tourism Australia at the end of the year proud of its achievements, with the Tourism 2020 strategy key to providing a “blueprint for growth”.

“The truth is, for the first time in 20 years we are talking about labor skills, aviation access, infrastructure, investment and all the things that an advertising campaign will never solve,” he said.

“I’m proud of the There’s Nothing like Australia campaign which is going very well and is attracting a lot of partnership money. When I got here revenue was about $8 million to $10m, it’s now closer to $60m so I am very proud of what the guys have achieved in my time here.

“I am also amazed at the team’s efforts in the social media space. It’s become a forte of ours.”

McEvoy said the collaboration between Tourism Australia and the states and territories has also improved as part of its policy to market the country with “one voice”.

“When I first came to Tourism Australia only 7% of the state and territory budgets were spent in conjunction with TA off-shore. It’s now around 60% and the other 40% is not money they can spend on marketing,” he said.

McEvoy said an international search is underway to find his successor, although he didn’t rule out someone being recruited from within the organisation.

Whoever takes the reins will find a government that is supportive of tourism, McEvoy said

“I am really chuffed with this new government. I’ve had a lot of discussions with Andrew Robb who is going to be a very good tourism minister,” he said. “He’s like Martin Ferguson, a no fuss minister who wants to get stuff done.

“Julie Bishop is also keen on this sector, Joe Hockey is a former tourism minister and Scott Morrison used to have this role at TA so I do think there is a coalition of the willing. If our industry can get its messaging right, you’ve got some smart,  committed people who might be able to help out with a few things.”

On his reasons for leaving, McEvoy said it was time for a change after 20 years in the industry.

“The timing is good because it’s been a pretty good period for tourism in Australia,” he explained. “A great opportunity came up at Fairfax and I’m going back to a commercial role and trying to make a profit and that motivates me.

“But I will miss this industry enormously. It’s been a great 20 years. I have a lot of friends in the industry and a lot of respect for the people in it.” 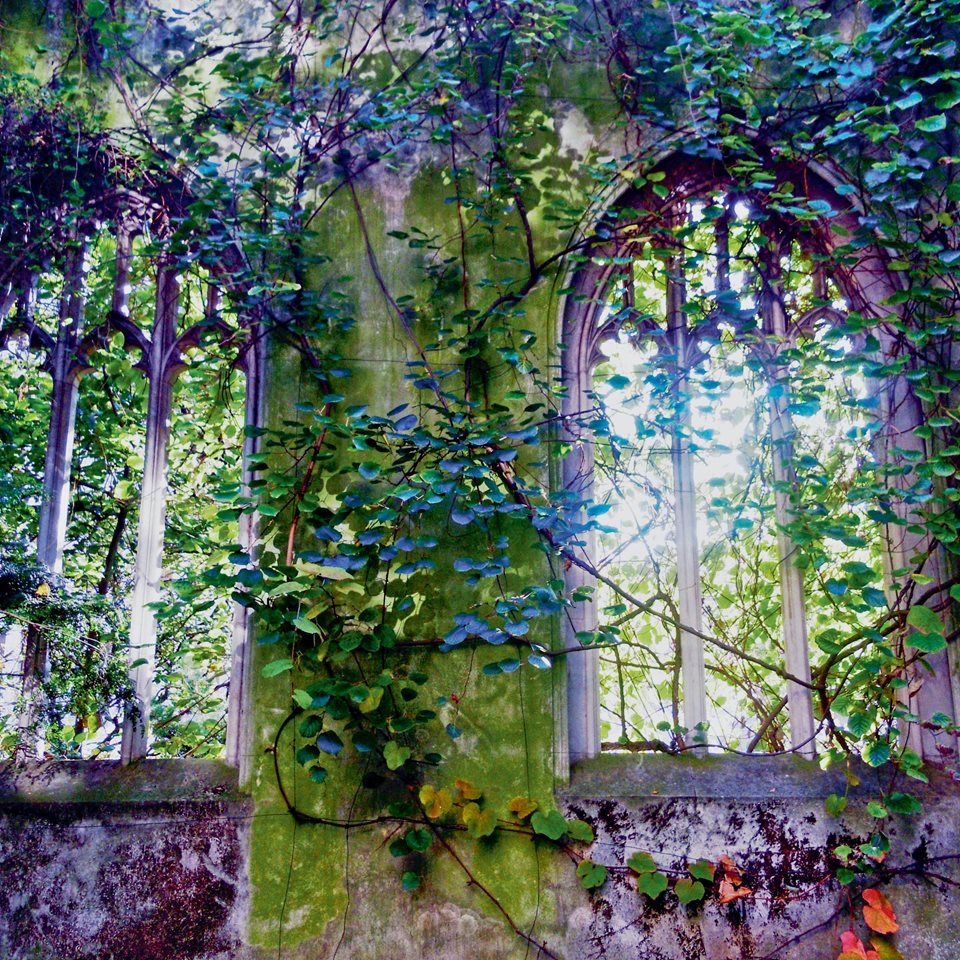 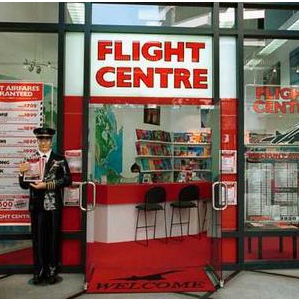