The International Terminal 5 at Chicago O’Hare International Airport has emerged from a US$26 million transformation by Australian shopping giant Westfield.

In addition, the terminal has been given a redesigned TSA checkpoint and a new design concept. While 95% of options beforehand were located pre-security, the new layout provides travellers with more choice while they wait for flights.

It is the first time the terminal has been revamped since it was first built in 1993.

"With world-class shopping, dining and design, Terminal 5 reflects our City's distinct style and spirit, placing Chicago at the center of the global tourism conversation as we work together to reach 55 million visitors annually by 2020."

The investment is a sign of the Federal Government’s recognition of O’Hare as a “major economic engine” for both Chicago and the entire region, US Senator Dick Durbin added.

In addition to enhancing the experience for international business and leisure travellers, the project will create a total of 410 jobs. Westfield totalled $32 million in annual sales last year while the program was still only half complete.

"Westfield has tapped into its global resources to create an iconic experience at the new International Terminal 5," Westfield chief operating officer Greg Miles said. "Terminal 5 is only the beginning as Westfield is committed to continuing to work with Mayor Emanuel to drive tourism, create jobs and spur economic development in this great city." 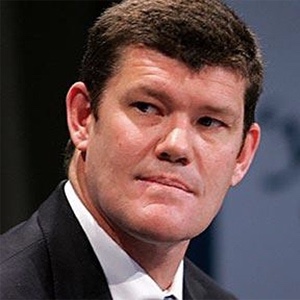 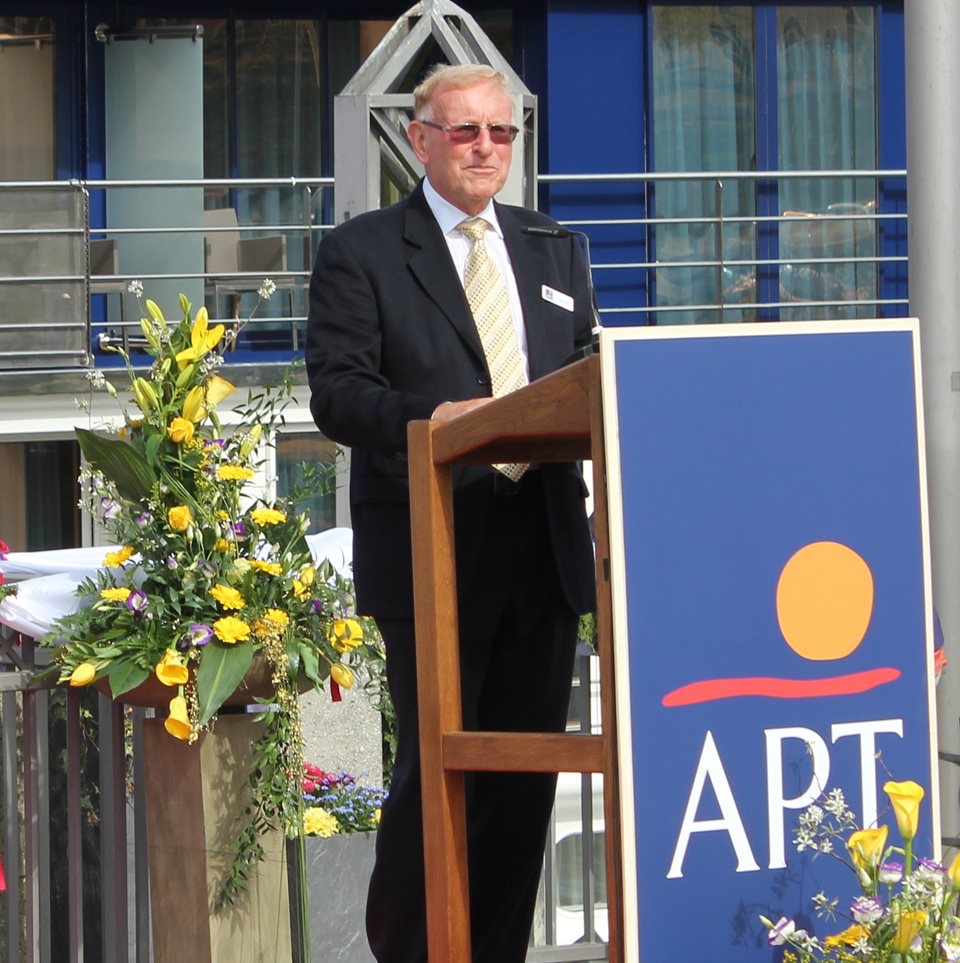