“Who are you?” I ask the young dreadlocked gentleman in the elevator of my hotel in downtown LA.

“I’m Booby Hammer,” he says, flashing me a mouthful of gold.

“MC Hammer’s son,” he adds by way of explanation.

As if I need any further proof, he lifts up his shirt where the word “Hammer” is perfectly tattooed across his chest.

Before I can say “Stop, Hammer time” he hops out of the lift at the Marriott Residence Inn on his way to judge the dance competition at the BET (Black Entertainment Television) awards.

The awards are the centrepiece of a weekend of music, exhibitions and public conversations being held at various theatres in the LA LIVE quarter. It’s referred to as the BET “experience”.

Branding itself as LA’s version of Times Square, the precinct is home to the Staples Center and The Nokia Theatre and the venue for various entertainment and sporting events including the Emmy Awards, American Music Awards and NBA and NHL games.

It’s not uncommon to spot someone like Elton John riding in a hotel elevator, or see NBA superstar Kobe Bryant noshing down in one of the eateries in the precinct.

I’m beginning to get used to these wacky encounters during my weekend in this entertainment hub.

My favourite remains with Booby but a close second is seeing Mike Tyson in a “conversation” with hip-hop star Common for its sheer awkward factor.

The free talk in front of several hundred people amounted to a one-hour chat which should probably have lasted 15 minutes.

While it was interesting to learn about the boxer’s conversion to Islam it was less illuminating to find out his favourite comedy film is The Hangover – quell surprise.

Seeing hip-hop duo Obtest perform at the Staples Center was another highlight. Finding a ticket at the last minute from the resales hub in the precinct felt like quite a coup until I realised I was up in the nosebleeds section.

But that still gave me the opportunity to tell the people back home I saw the two perform in their home country and get the chance to say: “you had to be there, man”.

During the weekend, it was not uncommon to spy artists performing on the street, handing out CDs and walking around in outlandish fashions, on the hunt for some coveted exposure.

I recounted my Booby story to one young rapper handing out CDs outside a sports bar.

“I wish I had a grill,” he says to me wistfully.

Truly, it’s the benchmark for all aspiring young rappers.

Getting there: Los Angeles is about a 14 hour flight from Sydney, about 13 hours from Brisbane, and about 19 hours from Perth.

Staying there: The Marriott Hotels in the area offer some much needed respite from the intense entertainment of the LA LIVE entertainment quarter.

The recently opened Marriott Residence Inn offers travellers some independence with a kitchen area attached to a large living area. The suites are large enough to accommodate a family and suitable for long stays and offer a complimentary breakfast.

The Marriott Courtyard Hotel offers a similar experience on a slightly smaller scale, rooms generally won't have the kitchen option.

The Staples Center and The Nokia Theater also host concerts with and Elton John, Justin Timberlake and Katy Perry all due to perform there in the coming months.

LA LIVE is also home to the Grammy Museum which, alongside its vast array of music memorabilia, is currently hosting California Dreamin': The Sounds of Laurel Canyon. The exhibition charts the story of the Los Angeles rock scene from the mid-1960s to mid-1970s.

The Black Entertainment Television Awards are held yearly in June at various venues.

*The writer travelled as a guest of Marriott International. 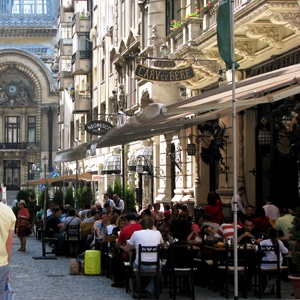 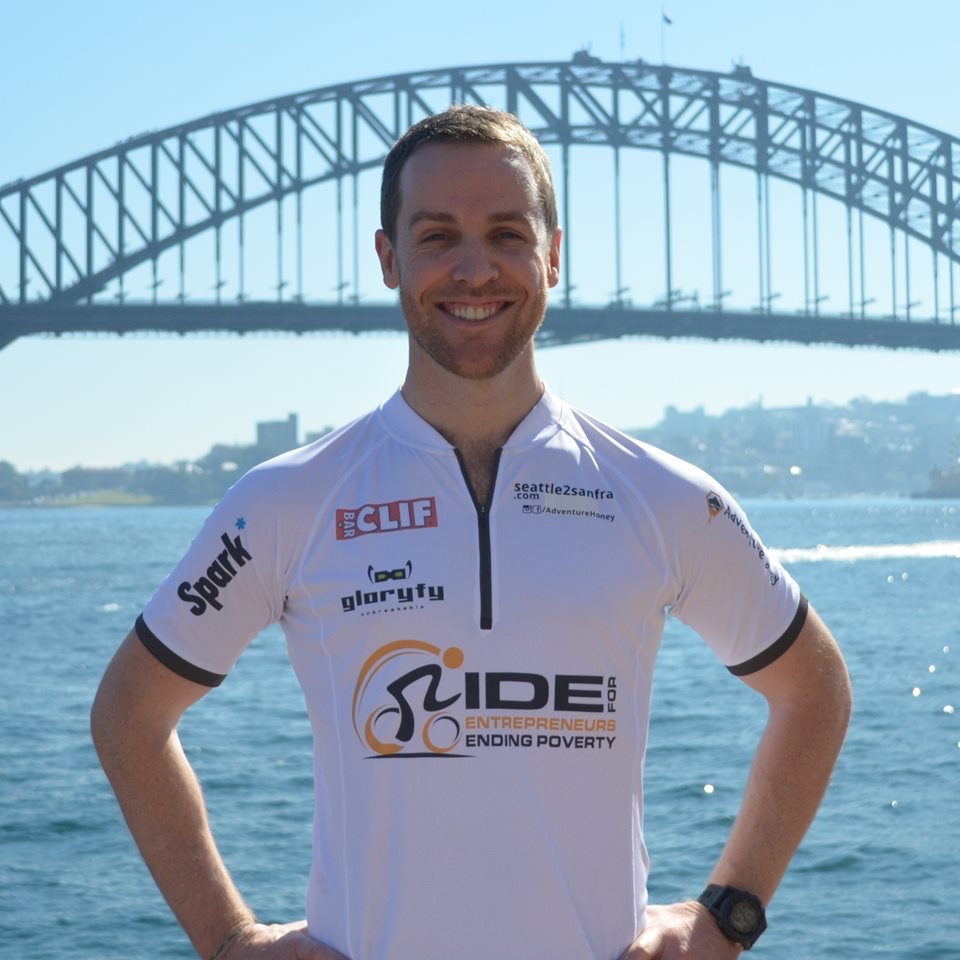 Cycling for change - a US road trip with a difference

The workers aren’t exactly ‘Crazy In Love’ with the celebrity duo’s chosen venue, following years of alleged mistreatment from this famous celebrity haunt.

Move over Chris Hemsworth – there’s a new celebrity heartthrob hitting the tourism marketing scene, with the Bridesmaids star set to be the new face of one of Aussies’ fave holiday spots.