Low cost carrier Cebu Pacific has called for additional capacity to be allocated between the Philippines and Australia after outlining plans to expand its network beyond Sydney.

Fresh from announcing the September launch of four weekly flights between Sydney and Manila, the airline said it was not only keen to increase frequencies on the route, but add new ports into Australia, including Melbourne.

And that will require a new Air Services Agreement between the Governments of Australia and the Philippines, Cebu Pacific long haul general manager Alex Reyes told Travel Today.

With a bilateral aviation agreement limiting capacity to around 6000 weekly seats between the countries – 4000 of which are held by Philippine Airlines – the market was under-served, he said.

But he expressed optimism that additional capacity will become available once politicians sit down and talk.

“We want our Government and that of Australia to have a round of air talks. We think it will happen, it’s just a case of when,” he said.

With a Filipino expat community in Australia of around 300,000 and a relatively wealthy population in metro Manila of 20 million, the opportunity for growth in both VFR and leisure traffic into Australia was strong, he said.

Building tourism demand for the Philippines from Australia also had high potential.

“We are travelling to Australia next month for a roadshow in partnership with Philippine tourism,” Reyes said.

He forecast that business would be split evenly between VFR and tourism.

Talks have begun with Australian retailers and wholesalers over selling Cebu’s flights, but Reyes said commission will be zero, reflecting the traditional business model of LCC’s.

“We have a travel agent portal but if we started out paying commission it would be hard to take it out,” he said. “We encourage agents to charge service fees.”

He predicted Cebu would grow the market between the two countries and said it was not interested in simple taking market share from full service carrier Philippines Airlines.

“The power of LCC’s is that they create new traffic. Our year-round fares are 30% to 40% cheaper than PAL but if all we do is take market share then we wouldn’t have done a great job,” Reyes admitted.

Cebu will operate a 436 all-economy A330-300 between Sydney and Manila. The carrier has a fleet of four A330s with two more on order. 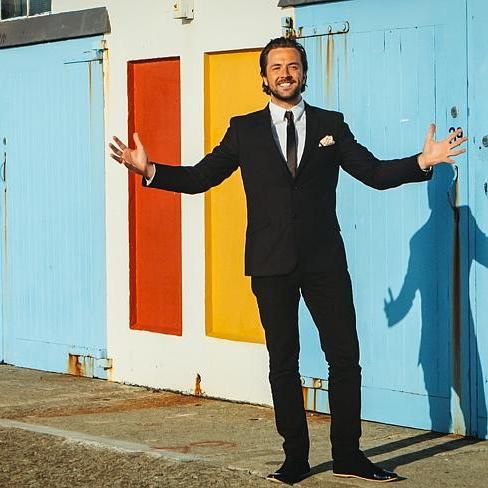 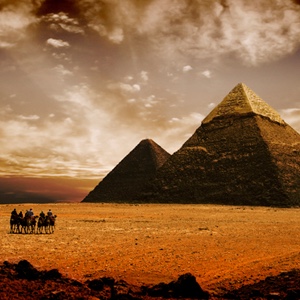