The launch of Cebu Pacific Air’s non-stop service between Sydney and Manila in September will see the Philippines rival popular Aussie holiday spots Bali and Phuket, according to the low fares airline.

Due to commence on September 9, the flights will operate four times weekly using brand new Airbus A330-300 aircraft with 436 economy seats.

The low fares are expected to boost travel to and from the Philippines, general manager long haul Alex Reyes said.

“The number of Australian leisure travellers heading to the Philippines has more than doubled in the past nine years, with a 25% growth in just the last two years.”

The number of Filipinos visiting friends and family in Australia, as well as those coming to do business has also significantly increased, he continued.

“We expect this to expand greatly, as we will be the only low-cost carrier offering this route.”

“Cebu Pacific has the best connections to onward destinations in the Philippines; from world-renowned Boracay Island to thrilling surf breaks in Siargao,” Reyes said.

“Other locations we believe will be very popular with Aussie travellers are Cebu, with its beautiful beaches, and Palawan, which offers world-class dive experiences.”

He cited recent analysis from CAPA Centre for Aviation which showed that Australia-Philippines routes are currently underserviced. There are just 3,500 weekly one-way seats operating between the two countries, compared with approximately 36,000 to Indonesia and 22,000 to Thailand. 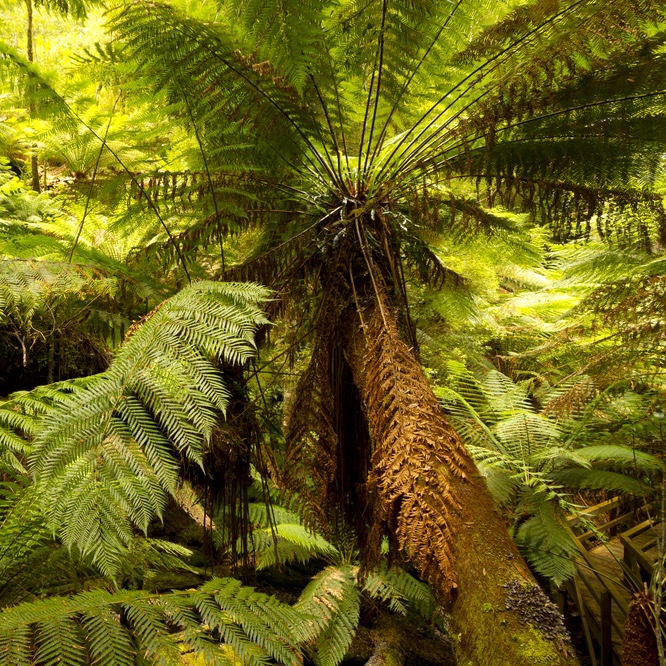 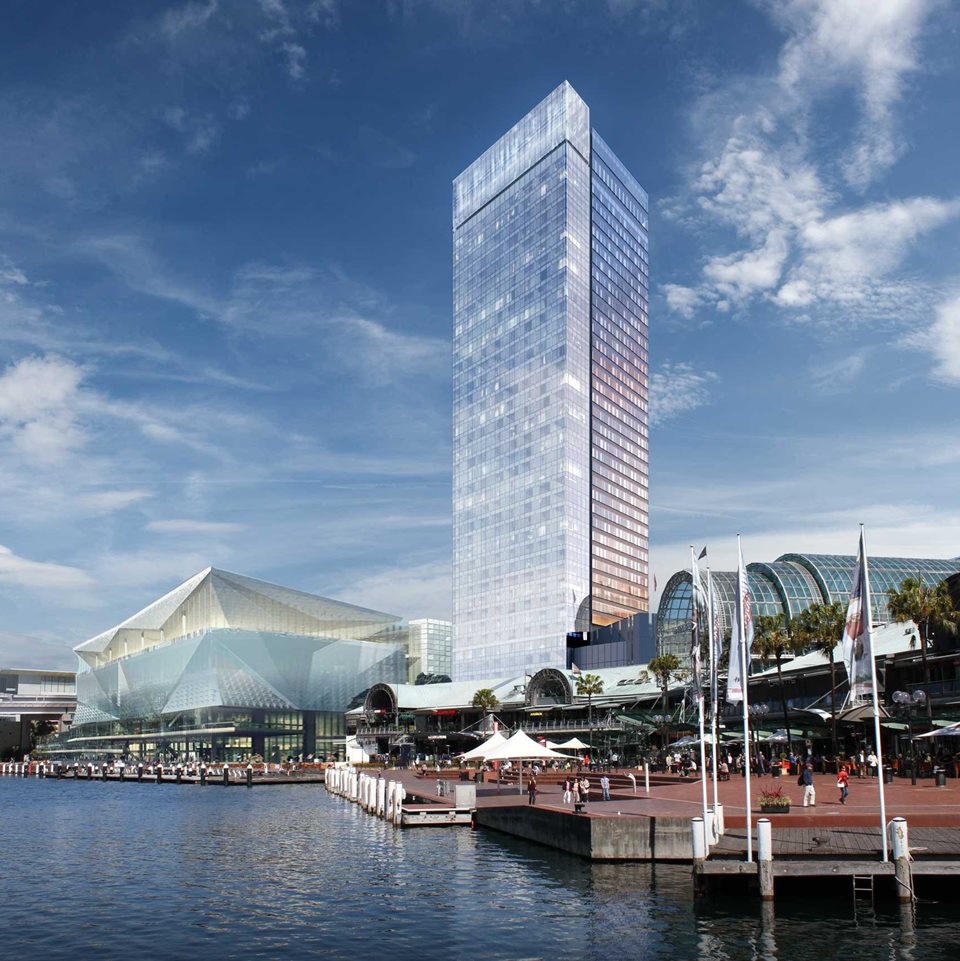