Cathay Pacific flight attendants want the Hong Kong airline to redesign their uniforms because they are too revealing, a union says.

"They are worried about the uniform being too short when they work," FAU vice chairman Julian Yau said, adding that it may be a "cause" of sexual harassment.

He said the uniform had been a source of considerable complaint from female attendants since it was introduced in 2011 with some complaining that the shortness of the blouse left their midriff exposed when they bent down.

"The uniform represents the company and (should) also make the crew feel comfortable and confident", Yau said.

Female flight attendants are not asking for a complete overhaul of the uniform but want the blouse lengthened and the skirts to be more loose fitting, according to Yau.

"We really hope that Cathay will do something," he said.

A study by the southern Chinese city's Equal Opportunities Commission in February found that 27 percent of Hong Kong attendants had been sexually harassed on flights in the past 12 months.

Eighty-six percent of the 392 participants who said they were sexually harassed were female.

Harassment allegations involved "patting, touching, kissing or pinching," or "staring in a sexual way" or as "sexual jokes and requests for sexual favours", according to the survey.

"We do not tolerate any form of harassment and take the issue of sexual harassment seriously," Cathay Pacific told the South China Morning Post, an English-language daily.

"Crew are welcome to exchange their uniform any time if they feel the fit is not right," it added in the statement.

Cathay Pacific did not immediately respond when contacted by AFP. 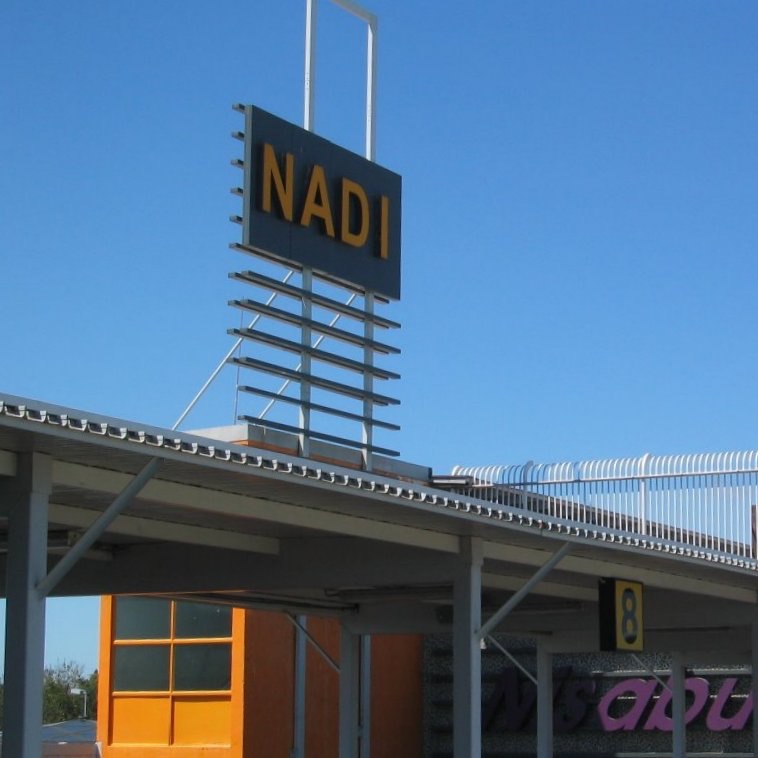 Fiji to overhaul Nadi Airport as part of infrastructure plan 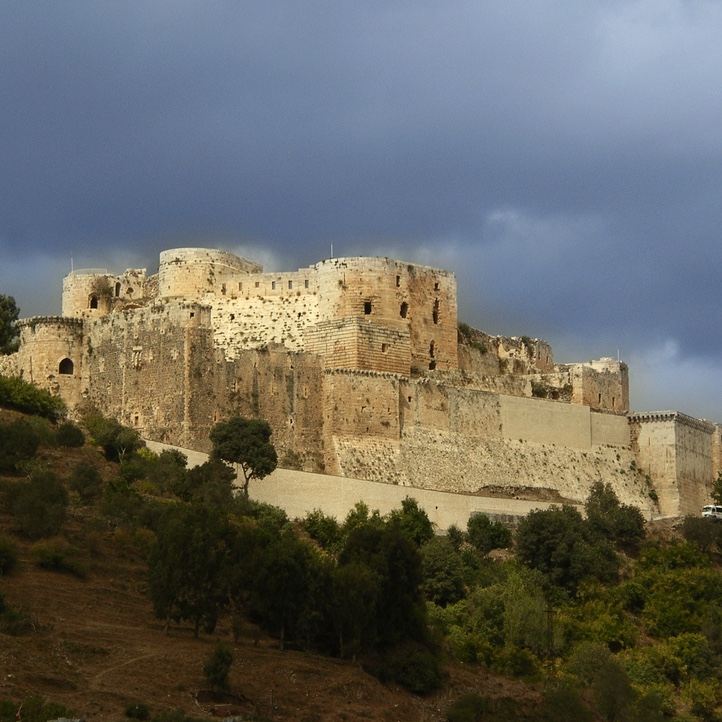