Two mega-resorts planned for Cairns and the Gold Coast are a step closer to becoming reality.

The Queensland government says the $8.15 billion Aquis project planned for Cairns and the proposed $7.5 billion Broadwater Marine Project on the Gold Coast will be granted casino licences if the projects go ahead.

Both developments are in the pre-planning phase and must obtain a number of approvals before construction can begin.

"There's no doubt now that if either of those proponents develop those projects they will be entitled to a gaming licence," Deputy Premier Jeff Seeney told reporters in Cairns on Tuesday.

He said it was now up to the developers to fine-tune their proposals and submit them for approval.

They must provide detailed plans for the projects, including environmental impact assessments, permission from local councils and possibly Commonwealth approval.

The state government decided last year that up to two gaming licences would be offered to encourage the construction of world-class integrated resorts in regional Queensland.

Four other regional proposals at Nerang, Airlie Beach, Proserpine and Great Keppel Island were rejected because planning was still in the very early stages.

Mr Seeney said the Cairns and Gold Coast projects were chosen because of their size, proximity to international airports and existing tourism industries.

"This is about growing the Queensland tourism industry and ensuring we maintain our international competitiveness," he said.

The Aquis resort, at Yorkeys Knob, will be spread across 340 hectares and include an island, lake, eight hotels, a casino and theatres, and a golf course.

The granting of the Gold Coast casino licence is conditional on developers also building a cruise ship terminal.

If either of the projects doesn't go ahead the government will consider re-running the tender process for the casino licence.

– one of the world's largest aquariums 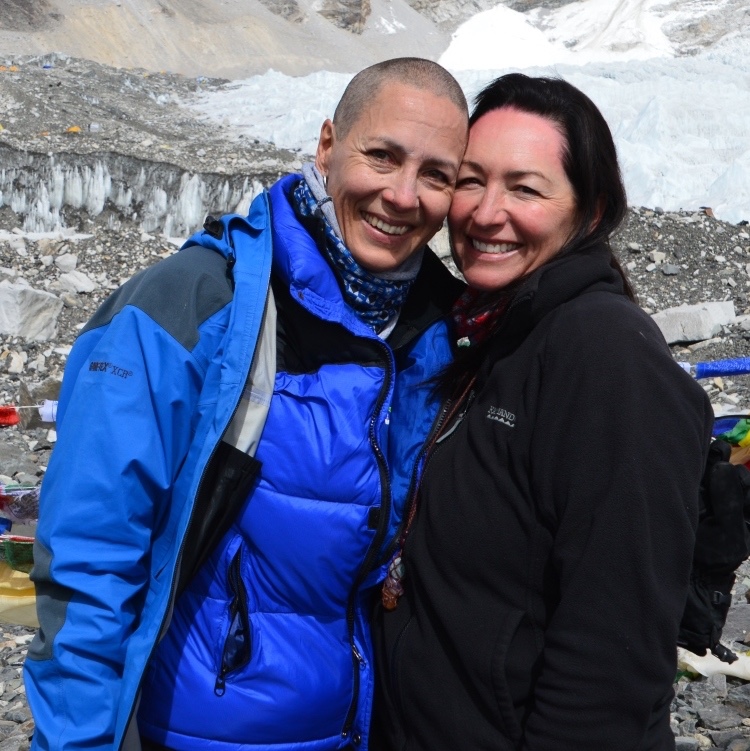 Travel managers have a close shave with Everest 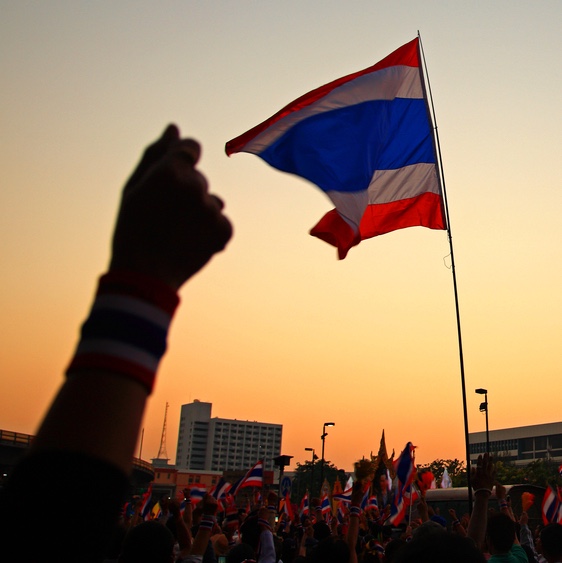