Bob Brown is being wooed as the face of Tasmanian wilderness tourism.

The former Greens leader has been sounded out by the state's tourism industry to promote Tasmania's World Heritage Area.

The idea builds on the recent Go Behind the Scenery campaign, which sought to make the state's environmental battles a point of interest for tourists.

But the Greens' patriarch may not be easily wooed.

Premier Will Hodgman is also backing a federal government move to cut 74,000 hectares from the World Heritage Area.

Dr Brown says he already pushes destination Tasmania but there would be conditions to him fronting a tourism campaign.

"I'm very woo-able but not unless they get the (balance) right," he has told the Hobart Mercury.

The Hodgman government has called for potential investors to pitch "sensitive and appropriate" eco-tourism ideas.

Mr Martin says they are the norm in countries such as New Zealand and Canada, where green groups support them.

"It's a bit rich for the Tourism Industry Council to be appealing to Bob Brown to help it sell tourism in World Heritage Areas while the Abbott government is trying to destroy them," she said in a statement. 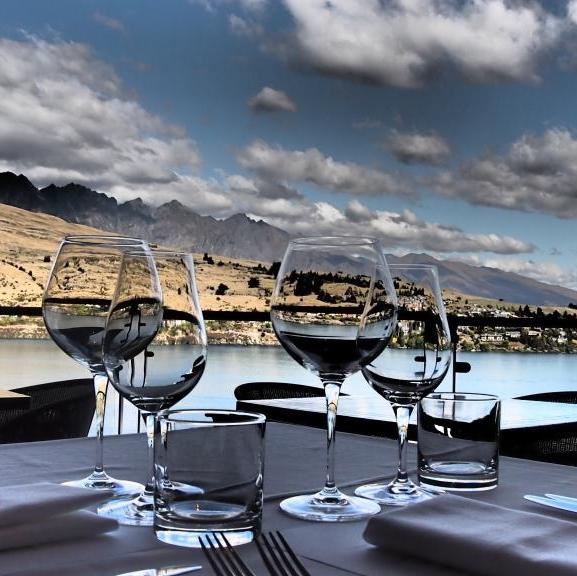 Beyond the snow, Queenstown for foodies 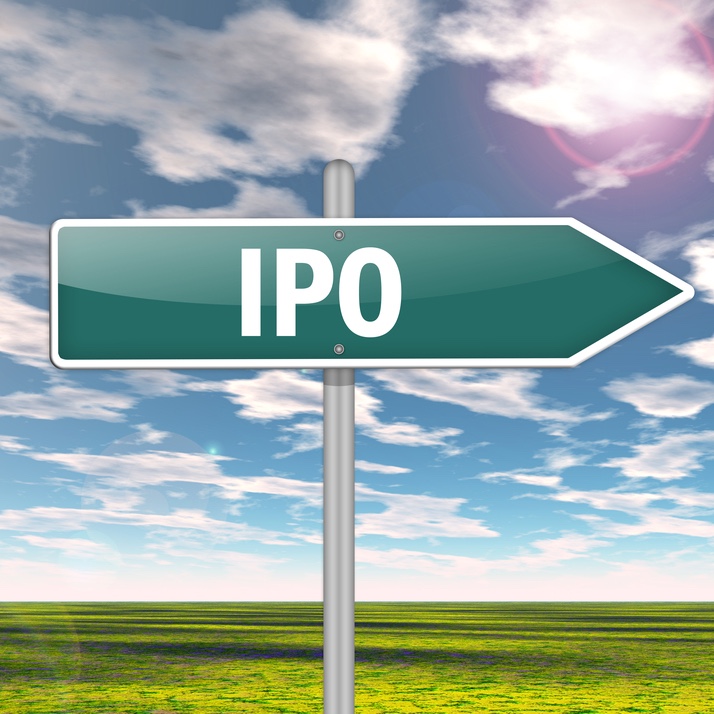 How to get the most out of one week in Tassie

Give your clients the Apple Isle getaway they’ve been craving with our crash course to creating the perfect Tassie trip, compacted into just seven days.

Thanks to the airline’s vaccine incentive, this retired flight instructor now has enough Velocity Points to travel around the world six times!