VisitBritain’s strategy to draw Australians out to regional areas of the UK is seeing it target the “silver styler” market – travellers aged over 55 that are in search of immersive experiences.

Insights and communications manager Kristen Angus told Travel Today that, while it has previously been difficult to get from regional Australia to regional Britain, a recent burst of regional flights is making it easier than ever.

“We’ve got aggressive yield targets and the silver stylers are the ones that are going to address that,” she said.

“They’re not high net worth, not in the millionaire’s club, but they are comfortable self-funded retirees with good disposable incomes and they travel once a year.”

While this market is likely to already be familiar with London, the plan is to get them out into the regions and up into Scotland, or involve them in events such as racing extravaganza Ascot.

The older millennial market is another focus for the tourism body, Angus revealed.

“These are 25 to 35 year olds that are going to do something a bit different – maybe up in Scotland, cycling, walking or staying in a castle with some friends,” she explained.

“It’s not about getting on a bus and going backpacking, it’s about quality experiences that are affordable with the Aussie dollar.”

The UK’s music festivals are a particular drawcard for that market, as is film-driven tourism, with the last Bond movie proving a particular driver for travel to the UK.

Meanwhile, the Australian market continues to perform well for the UK. Although last year fell short of a record year in terms of numbers, in terms of spend it was the best year to date, Angus confirmed. 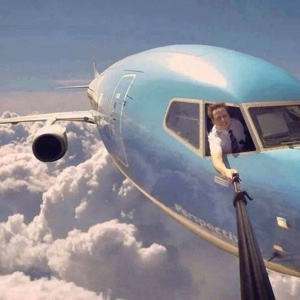 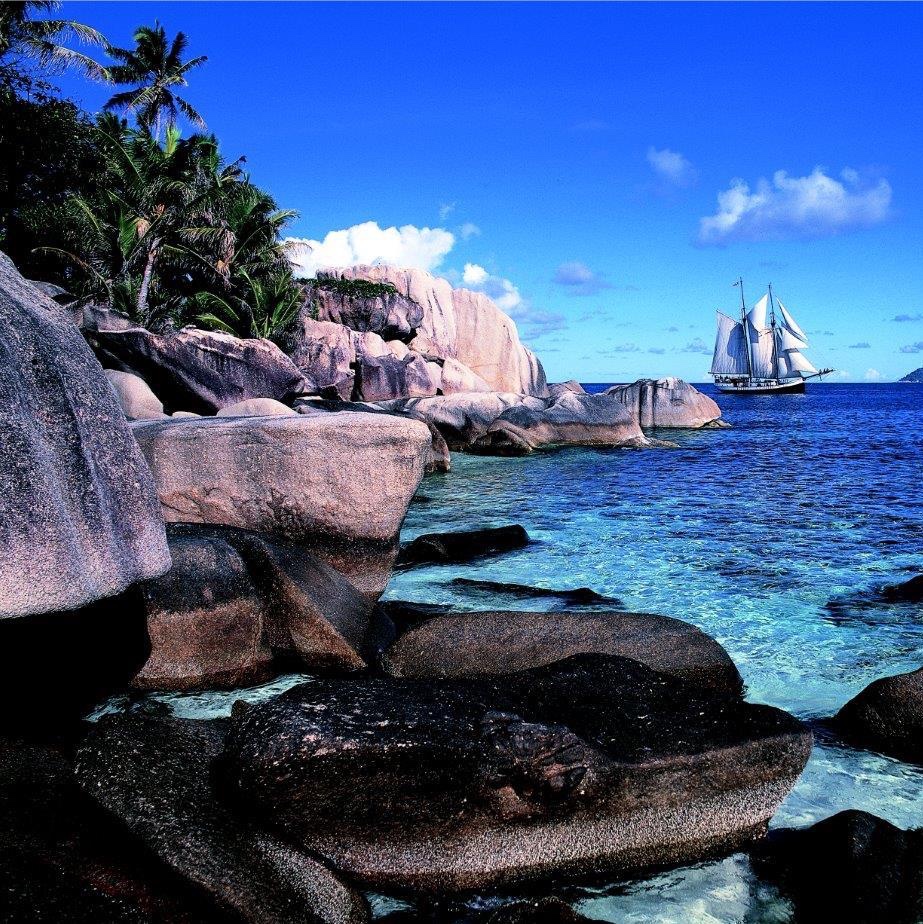