Royal Caribbean has described bookings for the 2014 season as “solid” with prices beginning to increase.

The outlook came as the cruise line prepares to being the curtain down on its 2013/14 season with the departure from Sydney tomorrow of Rhapsody of the Seas.

Its five ships – three Royal Caribbean and two Celebrity liners – carried 190,000 passengers during the season, a 12% increase on last year, the company said.

Overall, Australians and New Zealanders made up 75% of passengers with overseas guests originating from 134 countries. However, more than half the guests on Celebrity Solstice were international.

Turning to next season, which begins on October 3 with the return of Rhapsody for its final series of Australian voyages, Smith said: “Booking momentum is solid for both cruise lines [and] prices are increasing.

“Based on the momentum of bookings, we are expecting we will see a significant increase in families trying out cruising for their summer holidays.”

Meanwhile, Royal Caribbean has announced that its newest ship, the 4,180 guest Quantum of the Seas, will home port in Shanghai from May 2015.

"Every trend we are seeing in China tells us we can achieve real long term competitive advantage and appealing returns on our investments in this fast growing market by accelerating our presence there," the cruise line's president and chief operating officer Adam Goldstein said.

Quantum of the Seas will enter service this November and spend its inaugural season sailing from Cape Liberty in Bayonne, New Jersey. 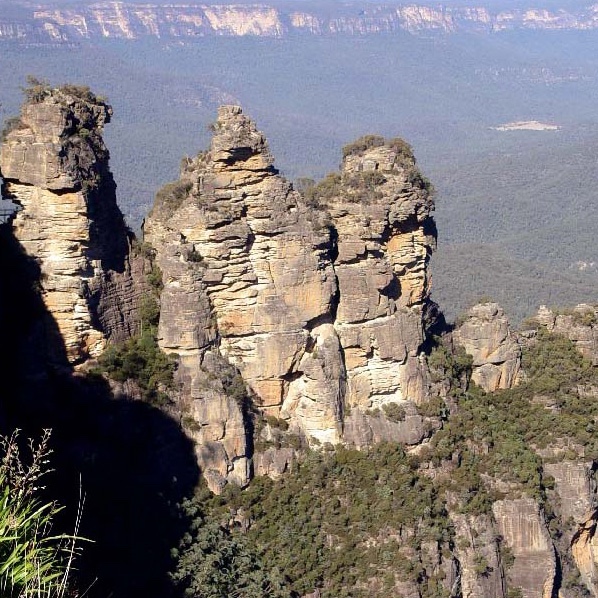 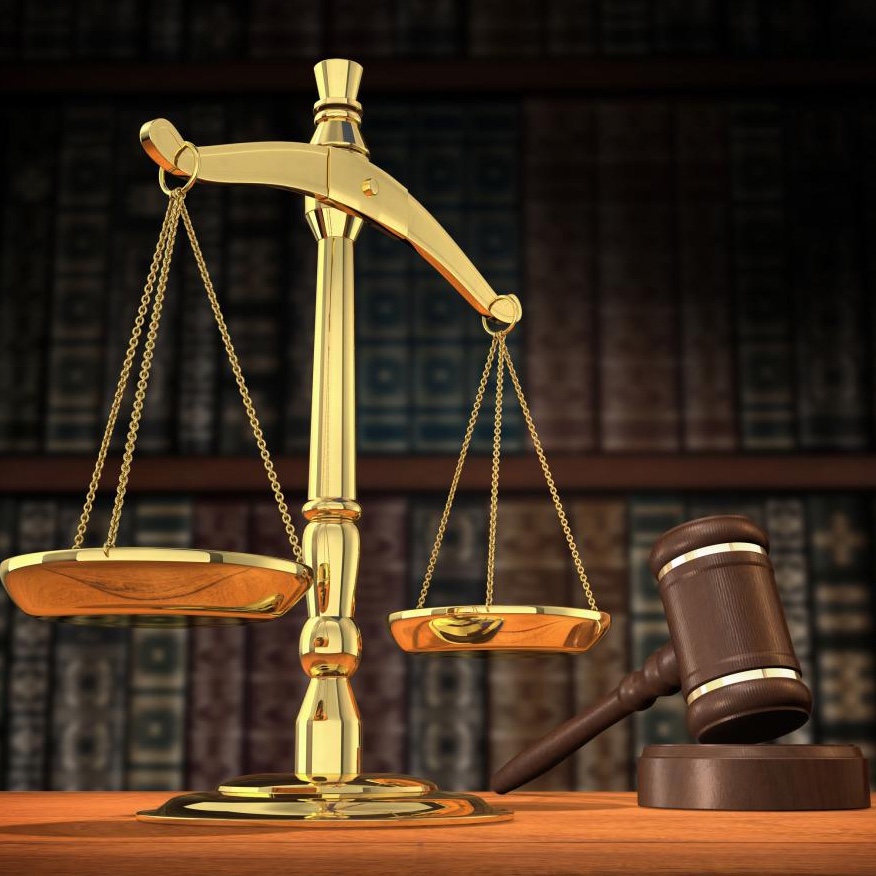 The line is serving up massive savings and onboard credits, so here’s hoping the cruise ban is indeed lifted in April because we’re craving cocktails!