The US-based Adventure Travel Trade Association (ATTA) is turning its sights to the currently under-represented Australian sector as it seeks to broaden its geographical spread.

ATTA executive director North America and Oceania, Chris Chesak, told Travel Today that the organisation has around 940 members, but only 10 of those in Australia – five of which are tourism boards and the other five suppliers.

“Everything else is pretty much single digits after that,” he said.

It has taken until now to firmly look towards Oceania primarily because when the ATTA’s current leadership took over in 2004, it was a “total mess”, according to Chesak.

“For years we worked really hard to turn it around and we’ve been really successful in creating new programs,” he said.

Last week, the organisation held its 13th Adventure Travel World Summit in Namibia, attended by around 650 delegates. Next year’s event will be held in Ireland, but Chesak is hopeful to hold an event in Australia in the near future with the Blue Mountains touted as a significant possibility.

Meanwhile, the aim is to grow its Australian membership with suppliers and specialist agents the main targets.

“We’re looking to build our network because the more members we have the more things we can do and the more information we can share,” Chesak explained.

He referred to recent research conducted in partnership with George Washington University in Washington DC which found that the adventure travel industry is worth around $263 billion a year and is growing at an annual rate of 65%. However, the study did not include Asia or Australia because there was not enough “solid” data available.

By growing its membership in the region, it hopes to be able to create more comprehensive and targeted research.

“Ultimately we want to be doing something where we can run global data but also continental data, so people in Australia will be able to have own focused data coming from ATTA,” Chesak said.

Meanwhile, he highlighted one of the key benefits of affiliation with the ATTA as “connectivity” – creating a forum for buyers and suppliers to meet and share information and solutions to problems.

“Really overall, we are looking to both grow adventure travel industry on macro level, while also on a micro or individual level, providing benefits for our members to help them grow their business, provide new opportunities, new partnerships and lower the cost of doing business.”

However, despite the lack of Australian statistics, he expressed his belief that the Australian adventure travel sector is tracking on par with the overall growth figure.

Agents that specialise in the area are a particular emphasis on ATTA’s local push. This year has seen the organisation seek to grow the number of agent members worldwide and it is now up to 30.

“But in the States, we have a hard time finding agents focused on adventure, but in Australia it’s much easier because that makes up so much more of the product in general,” Chesak said. “We’d love to know about any specialist agent groups that are out there.” 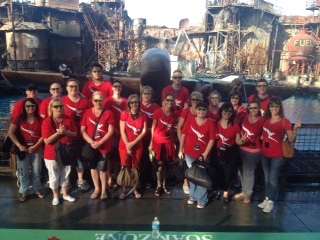 Agents get spooked in LA 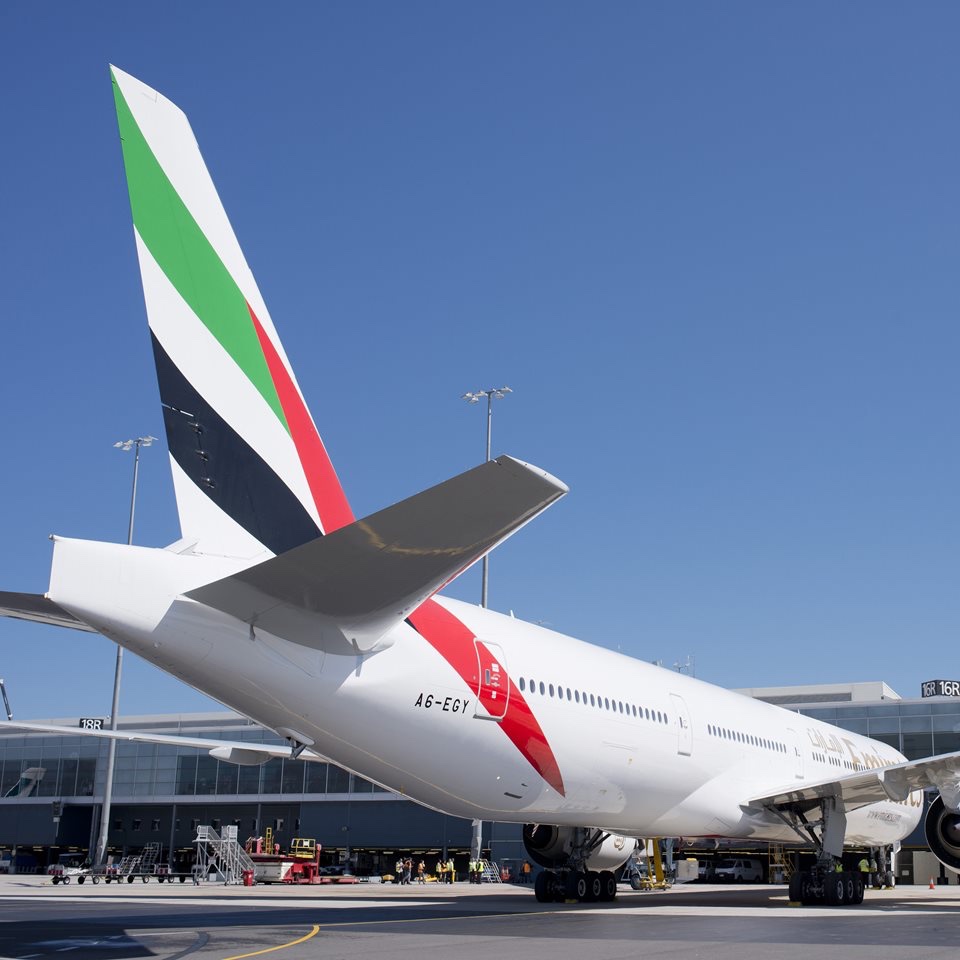 The team at Intrepid are quickly firming as favourites for a humanitarian award following the launch of this brilliant campaign.