The appointment of Australian TV personality Deborah Hutton as godmother to Avalon Waterways’ new ship Illumination is a sign of the importance of the Australian market, according to the river cruise line.

The christening of the new vessel, one of three new ships to join the fleet next year, will take place in Vienna in June and will coincide with Avalon’s 10 year anniversary.

On a visit to Sydney, the river cruise line’s managing director, Patrick Clarke, told media that 2013 is on track to be a “record year” with the Australian market playing a critical role.

“Without Australia we couldn’t achieve those load factors,” he said. “It’s a critically important part of our business.”

Clarke revealed that 2014 is looking “even better” with the Australian market 25% up on 12 months ago.

Hutton's attendance at the Illumination christening is expected to boost Australian interest in the river cruise line even further.

While the most popular itinerary for the local market remains Budapest to Amsterdam, others are gathering momentum. Avalon’s Grand France and Vienna to Istanbul itineraries are both seeing a rising number of Australian bookings, he revealed.

“As people repeat with us, we are seeing more interest in some of these other itineraries.”

Globus family of brands managing director Australasia, Stewart Williams, was confident the “buoyant” start to 2014 would continue throughout the year. However, he highlighted lack of capacity as the major obstacle for the cruise line.

“But we have a bit of an advantage because Australians book far in advance,” he told Travel Today.

Next year’s launch of three new ships will take Avalon’s fleet to 13, with Globus marketing manager Christian Schweitzer revealing that further expansion is expected in 2015, both in terms of fleet-size and destinations, with more details to be revealed next year.

Expansion is essential to cater to repeat clients in search of new experiences, he added. 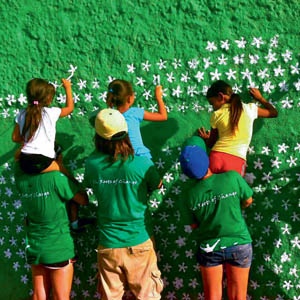 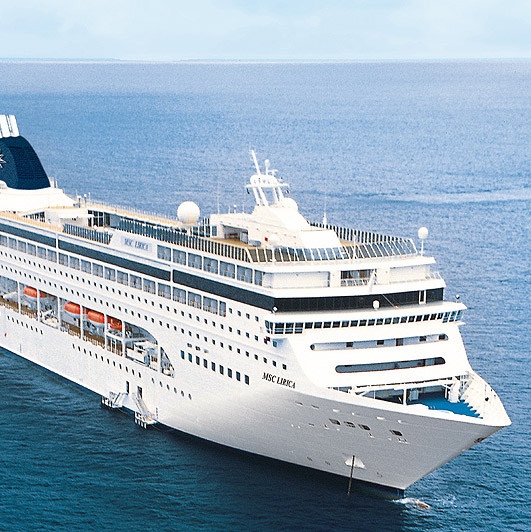 The scorching findings reveal that if the department responsible had done its job correctly, the infamous COVID outbreak could have been avoided.

With international travel now well on its way, Velocity Frequent Flyer is proving that loyalty works both ways with some extra perks for members and the promise of new partnerships with overseas carriers.

Meanwhile, considering the state of things, the only thing Travel Weekly staff are aspiring to be by 2050 is still alive and kicking.