Australia has seen a surge in overseas visitors, particularly from America and the UK, according to a report from Deloitte Access Economics.

The report shows a rise of 8.2% in international visitors in the 12 months to May, marking the fastest rate of growth in nearly a decade.

Deloitte spokesman Lachlan Smirl said that tourism from Asia continued to be the biggest driver, however the recently subdued markets of the US and UK had experienced an economic recovery, allowing them to contribute to the boost in Aussie tourist numbers.

“There’s been almost double digit growth for both of them, which is a very positive turnaround and is one factor that has contributed to an overall upgrade in international arrivals,” Smirl said.

Asia’s rapidly expanding middle class is the biggest driver, and will account for 63% of the total growth in international visitors over the next three years, according to Smirl.

"Emerging Asian markets continue to drive growth in visitor numbers and spending in Australia. This has been the case for some time," Smirl said.

Domestic travellers are also projected to grow at above-trend rates, while domestic trips are expected to expand at an average of 2% per annum over the next three years. 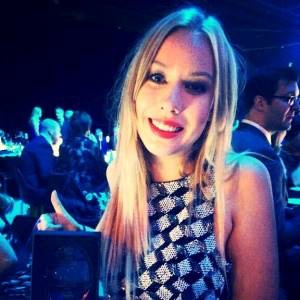 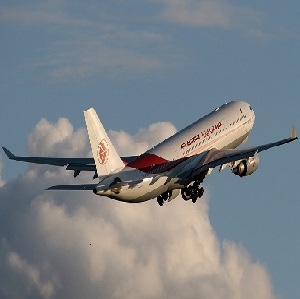