Jetset Travelworld is in talks with American Express over a deal that would enable agents to use the Amex blue box in conjunction with helloworld branding.

JTG confirmed it was negotiating with the corporate giant which has had a commercial agreement with Travelscene for 10 years.

The deal was up for formal review this year.

“We are working with American Express to enter into an agreement that would give franchisees and members the option to use the American Express blue box as an endorser brand in conjunction with helloworld,” JTG told Travel Today. “Further details will be made available when the agreement is finalised.”

Meanwhile, JTG said it would consider a name change of the company “as the full scope of the changeover to helloworld evolves”.

In a further development, JTG confirmed that all general managers of the current retail networks will remain in the business "although some in new roles".

An announcement is expected this week.

JTG also said Helloworld-branded brochures will be produced in addition to its current portfolio of programs. 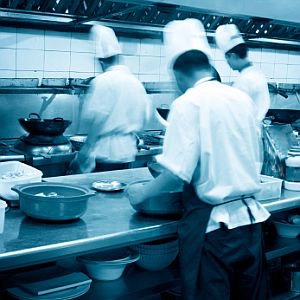 This week’s Flavour of the Week has got a spicy tang to it, but that could just be the extra chilli peppers we added to our oats this morning.