As reported by ETN, London, Manchester, Amsterdam, Barcelona, Copenhagen, Frankfurt, Istanbul, Moscow, Munich, Rome and Zurich are the 11 cities customers can enjoy codeshare connectivity to and from the UK and Europe.

Airbus A380s will be used on the Auckland – Singapore route during the Northern Winter operating season, reverting to Boeing 777-300ERs during Northern Summer. 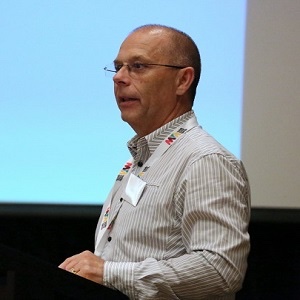 MTA 'makes good' on promises one year on 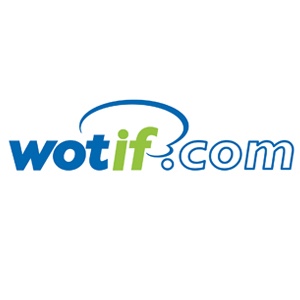