Air New Zealand Holidays, back in the Australian marketplace after a six year absence, is to step up its marketing with a two-month blitz.

The campaign will include national press, magazine and digital marketing and was described as the “foundation to re-establish the brand in Australia”.

The relaunch of Air NZ Holidays to Australia was announced earlier this year and will operate under a joint venture with AOT Group.

The two companies already operate the brand in NZ.

“Although Air NZ Holidays Holidays was withdrawn from the Australian market in 2007, the brand is still well recognised and respected,” AOT Group chief executive Andrew Burnes said at the relaunch in January.

The marketing campaign, to run throughout August and September, will look to cement that awareness.

Buy one get one free deals and car hire from $45 per day are also being promoted. 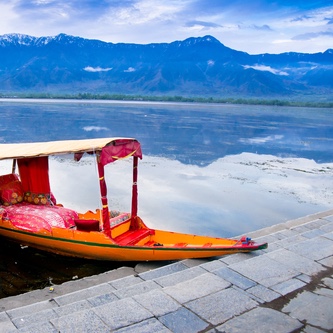 India on the up for Travel Indochina

Arrived back at work today feeling a little flat? Let this latest round of wholesaler deals put a pep back in your step.

Did your footy team ruin its chance of playing finals over the weekend? Well, these latest wholesaler offers ought to cheer you up.