ATEC to go back to its core, says new MD

Redefining the value proposition being offered by the Australian Tourism Export Council to its members has been highlighted as a priority by its new managing director, as the organisation undergoes a strategic review.

Peter Shelley, who returned to the role last month after quitting eight years ago, confirmed that increasing value for members is one of the key considerations of the ongoing review of the 42 year old organisation.

“The reason why we started back then was to create opportunities for buyers and suppliers to have commercial interactions,” he told delegates at the World Tourism Leaders Forum in Sydney last week.

“We need to really make sure we get back to our core, back to the reason that we exist and really grow that value proposition that we’ve had for so long, taking it forward in a new distribution environment.

The draft report of the review has already been submitted with Shelley “really excited” about its findings. With the cooperation of the board and ATEC’s nine regional offices, the review has drawn on the organisation’s grass roots connections to ascertain all of the considerations from an inbound point of view.

“The value proposition until now has been fine but we need to review it and revitalise it,” he continued. “Whatever we can do at the core of the buyer and seller relationship is going to be important to us going forward.”

Following the completion of the review, the next challenge will be communicating the “revitalised” value offering to the different sectors that make up its membership which now ranges from traditional trade buyers and suppliers to those in the online sector. 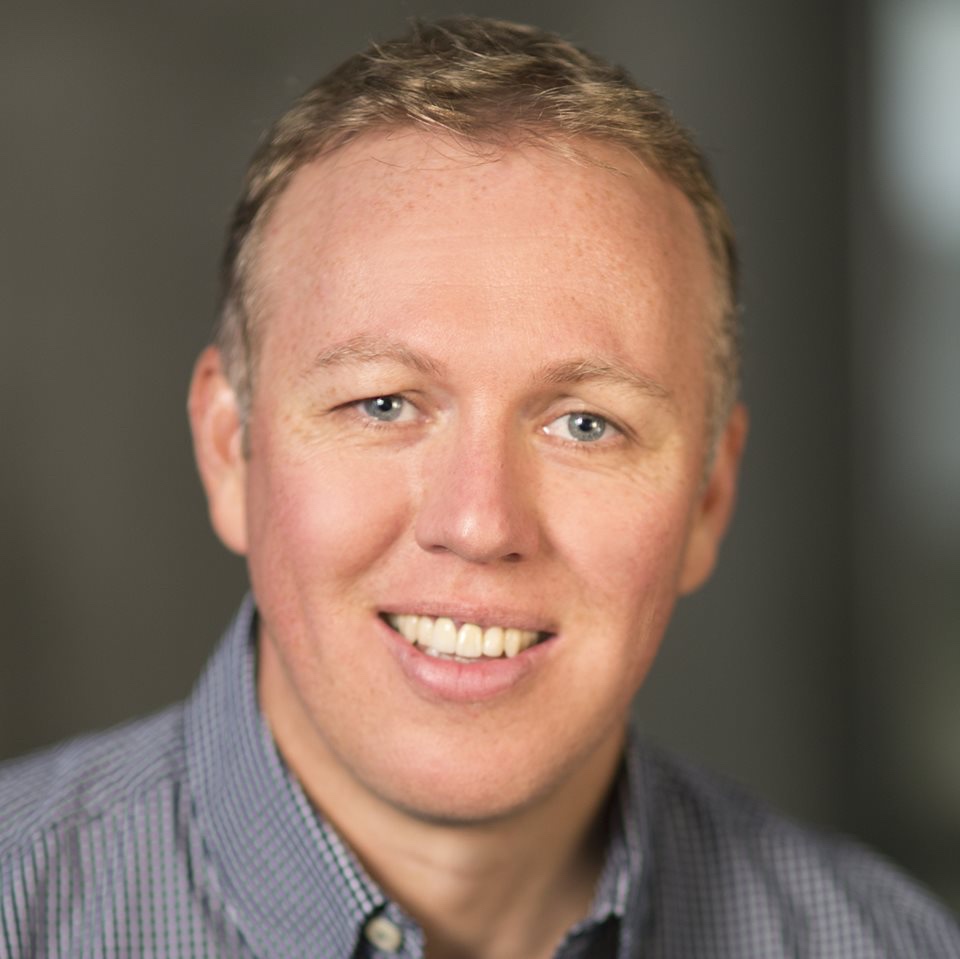