American Express’ decision to close its 20 company-owned storefront travel agencies in the US in favour of a home-based model has been branded a “watershed moment” by TraveManagers director Barry Mayo.

Last week, Amex cited a growing preference among its customers for booking by email and phone as behind the move, insisting it will continue to act as a travel retailer. The staff will continue to be full-time employees but will join the 25% of American Express consultants that instead work from home.

But Mayo was quick to point out that Amex’ move in favour of a home-based model was not a cost saving measure.

“American Express’ US travel operation had experienced record-breaking sales for its proprietary business this year and in 2012, with its second quarter 2013 sales volume the highest in company history,” he told Travel Today.

“Therefore moving its consultants to home-based is not a cost saving reaction as a result of a poor trading performance.

"This latest decision to expand its home-based program to include all its traditional travel consultants is, in my view, a sign of the times and augurs well for TravelManagers business model.”

Recent surveys show the number of home-based agents in the US now numbers 40,000 but Mayo stressed the shift is also “already well-established” in Australia with "enormous" potential for growth.

TravelManagers is “well on its way” to achieving its target of 500 personal managers, he continued.

He identified the benefits of the model as the elimination of costs such as those associated with real estate along with non-revenue producing activities, with both central and state-based support from the company allowing personal travel managers to focus on servicing their clients. 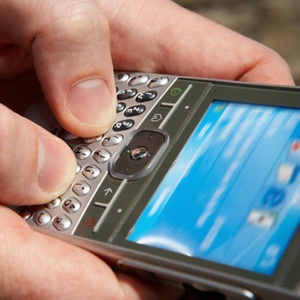 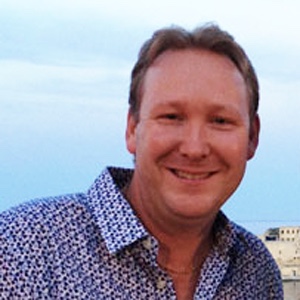 “I have been busier than ever”: Is it time to switch to the home-based model?

According to this agent, the home-based model has been a blessing in disguise, eliminating many costs typically found in a traditional travel agency, while still providing access to loads of support.