Japan celebrated the 50th anniversary of its emblematic bullet train with several ceremonies around the country on Wednesday.

When it began, the bullet train was the world's first high velocity train and became the Asian country's symbol of modernity following the devastation of World War II.

To mark the anniversary, a new generation model N700A train left the central station of Tokyo on Wednesday for Fukuoka under the watchful eyes of Japan Railway company workers and guests.

Similar acts took place in the central Japanese cities of Shizuoka and Nagoya, and the western city of Osaka.

Wednesday's celebrations marked the departure of Hikari No.1, the first Shinkansen train on the Tokaido line to leave Tokyo's central station on October 1, 1964.

The line covered the Eastern Sea Route, the main trade route of Japan which joined Edo, or old Tokyo, with western cities of Kyoto and Osaka for centuries.

On those inaugural trips, the trains achieved a maximum speed of 210km/h and covered the 550km journey between Tokyo and Osaka in four hours, unlike the conventional line, which took almost seven hours.

The Shinkansen now runs on the route at a speed of 270km/h, connecting both cities in two hours and 25 minutes. They are plans to increase the train's speed to 285km/h from next year. 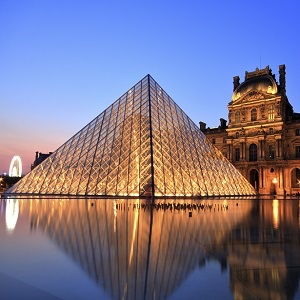 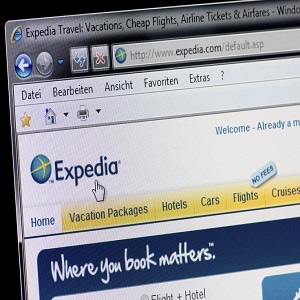 Did you recently spot Qantas International CEO Tino La Spina having a browse in your local Helly Hansen store? Discover the cause here.

The safest and most dangerous destinations for LGBTQ+ travellers

As we approach 2020, it’s difficult to believe that for LGBTQ+ people, planning a trip can still be a minefield. Check out this helpful list to help keep your clients safe.