First an Aztec powerhouse, then a colonial city of Spanish conquistadors and now a throbbing metropolis of no less than 23.4 million inhabitants, Mexico City has drawn people to its high altitude location for centuries. Yet its reputation, tarnished by tales of pollution, crime and traffic congestion has often seen tourists steer clear, instead heading straight for the natural beauty of the country’s coastline.

However, those that do decide to explore the densely-packed city will find it rich in history, cuisine, art and culture – even with just two days up their sleeve.

The city centre is home to the politically charged murals of renowned Mexican painter Diego Rivera, also known as the husband of strong-browed artista Frida Kahlo. Depicting scenes from Mexico’s history, his vast paintings can be found in buildings such as the Palacio Nacional on the Zocalo and la Secretaria de Educacion Publica. Lesser known, however, are the murals painted by the students of Rivera, found in the Mercado Abelardo Rodriguez. These also provide a fascinating insight into the themes that shaped Mexican society. Works by the Greenwood sisters, Antonio Pujol and Isamu Noguchi, famously ejected from Mexico following Rivera’s discovery of his affair with Kahlo, adorn the ceilings and cool stone stairwells of this vast historic market. Discovering these masterpieces while exploring the market’s edible treats is the perfect combination.

The markets are piled high with chillies, spices, vegetables, raw meat and fish, but there is also plenty that’s ready to eat. Start with a guajalota tamale sandwich in Mercado A Rodriguez, progress to barbequed lamb washed down with a cup of tangy pineapple tepache in Mercado Jamaica, then finish up with cactus huaraches. Wander among the vibrant displays of flowers, pinatas, confectionery and spiritual paraphernalia and snack on salted sugar ices, tubers dipped in sherbet, giant corn kernels cooked three ways and, of course, the surprisingly more-ish Oaxacan speciality of chapulines – fried grasshoppers. Visit the markets with Urban Adventures (www.urbanadventures.com) with tours costing $40.

EVENING – A night at the wrestling

More than just a collision of flesh and fists, there’s an almost allegorical message that accompanies the sweat-soaked antics of the lucha libre. Half of the lycra-clad fighters are bad, while the other half are good. They form tag teams to try and take the other side down with a blend of aerial and high-flying manoeuvres that send the crowd into an ecstatic frenzy. Significantly evolved from its early days, now the fighting is largely choreographed to please the masses with the fighters, or luchadores, sporting bright metallic masks and capes like comic book superheroes. And the theatrical elements seem to be doing the trick – it is Mexico’s second most popular sport after soccer. Venture to the lucha libre with Wayak (www.wayak.mx) from $US45 ($51).

AFTER HOURS – Get a dose of mariachi

The gigantic cups of beer haven’t slaked your thirst? Then follow the wrestling crowd as they head to Plaza Garibaldi for more Modelo beer with a side helping of mariachi. Although the folk style originated in nearby Jalisco, this is its Mexico City home. The Sal√õn Tenampa, founded in 1923, is the most famous spot to enjoy the brassy trills, but you’ll witness the mariachis wandering the plaza from any of the bars around its edge.

A striking cobalt-blue house brightens an unassuming street in the tree-lined Coyoacan neighbourhood, marking the place of Kahlo’s birth and her death. She and Diego Rivera lived together here during their tempestuous marriage, with Russian revolutionary Leon Trotsky even calling it home for a period of his exile. Now the house they shared, one of Mexico’s most popular museums, is a shrine to the life of the iconic artist. It is filled with her paintings, flamboyant dresses, books, keepsakes and even her death mask. Check out www.museumfridakahlo.org.mx for tours of the museum.

AFTERNOON – Climb a pyramid at Teotihuacan

You might be a little out of breath by the time you reach the highest point of Teotihuacan’s Sun Pyramid – 63 metres above the ground – but the splendid view across the vast complex is certainly worth the aching limbs. Dating back as far as the first century AD, the site was once one of the largest cities in the Americas with a population of at least 25,000, and is now a UNESCO World Heritage site. Although Teotihuacan roughly translates as “the place where the gods were created”, travel out to the site, 48km to the north-east of Mexico City, comes via a more earthly fashion – public bus. The journey takes around an hour and once you are there, you'll spend a further two hours fully exploring the site. By the time you descend the 42 metre moon pyramid, dusk is just starting to fall and the vast pyramids appear eerily deserted as the hordes of tourists disappear back into their tour buses.

EVENING – Have dinner with a local family

Very few of the tour groups stick around to explore the small town of San Martin de las Piramides even though its narrow cobbled streets offer a glimpse into Mexican village life and a chance to do some souvenir shopping. Here craftsmen carve masks and statues from local jet-black obsidian, and a family enterprise concocts salsas, jams and liqueurs from the abundant cacti. The visit culminates with a home-cooked meal at the house of the Martinez family where guests can tuck into pozole – traditional corn soup washed down with Coronas. Head to Teotihuacan and San Martin with Urban Adventures from $51.

AFTER HOURS – Time for some dancing

The bus journey back provides an opportunity for a cat nap before taking on the hectic underworld of Mexico’s subway, where vendors stalk the carriages and entertainers incite crowds to salsa. If the frantic twirls and pulsating rhythms tire you out, then head to the posh district of La Condesa. Sip mezcal at Hotel Maria Condesa or clutch a cocktail amid the artsy crowd on the rooftop of hip design hotel Condesa DF before heading to one of the nearby nightclubs.

Just minutes by foot from the centrally located Zocalo, Downtown Mexico offers a range of accommodation options suited to all budgets from hostel beds to suites overlooking the city.

The 17th century former palace of the Countess of Miravalle has been stripped back and embellished with bohemian chic touches. Its courtyards are filled with quirky boutiques and some of the best restaurants in the city. For more information, visit www.downtownmexico.com. 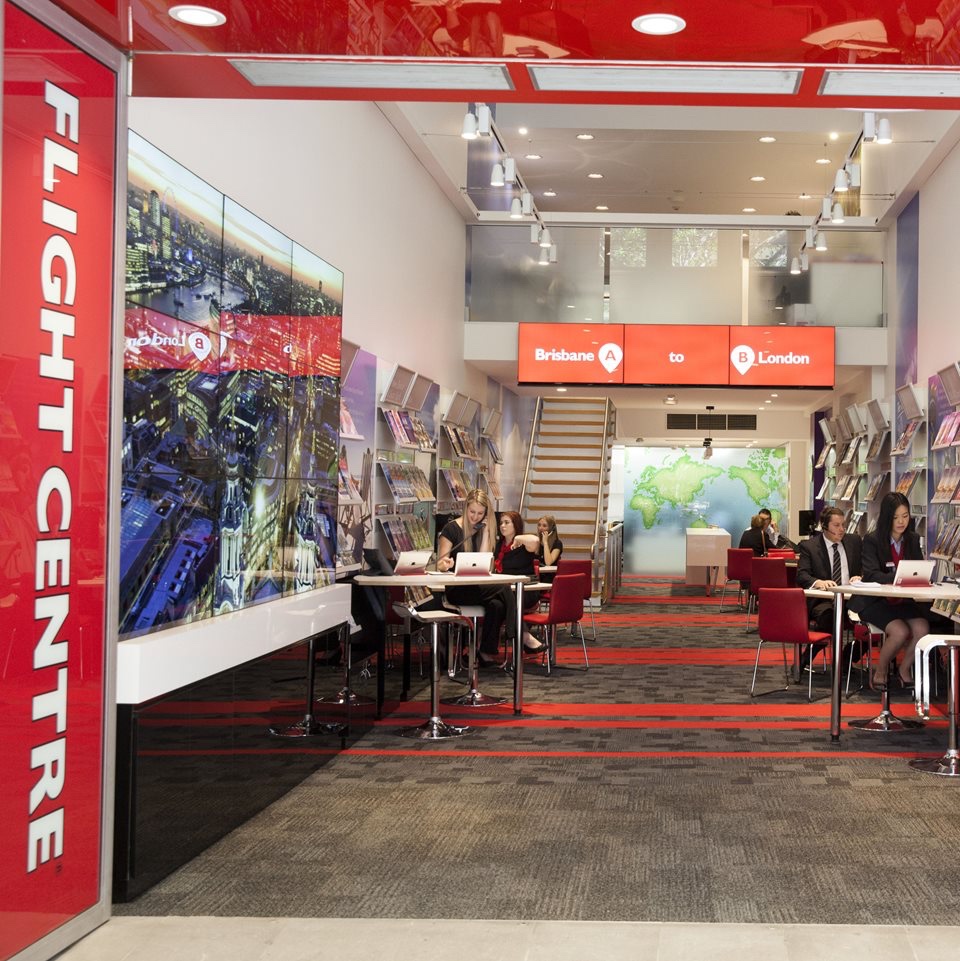 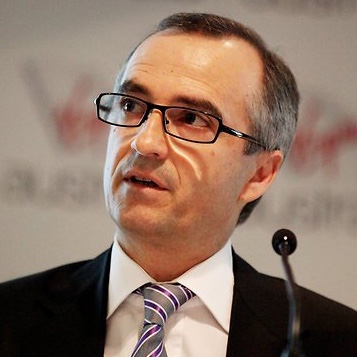 US to lift border restrictions for fully-vaxxed air travellers

Biden has decided enough is enough with the so-called ‘212f’ restrictions that the US has imposed on 33 countries.